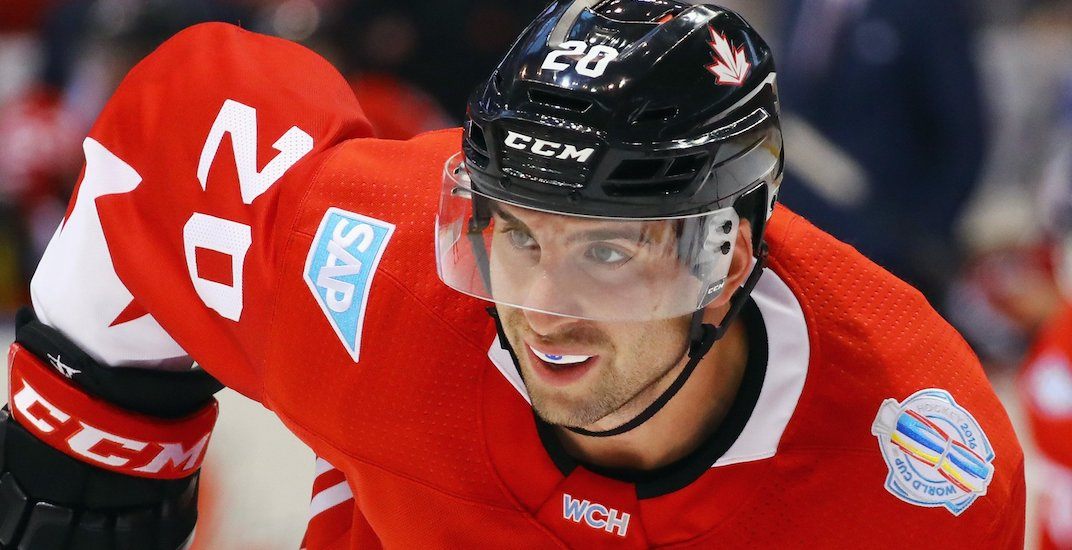 Team Canada has been delivered a crushing blow ahead of the IIHF World Championships in Slovakia.

The team’s best player, Maple Leafs centre John Tavares, has been lost for the entire tournament after suffering an oblique injury at practice.

Tavares will return to Toronto for further evaluation by Leafs medical staff, the team announced. There’s no word yet on the severity of the injury or how it will affect his summer.

Leafs centre John Tavares sustained an oblique injury in preparation for the World Championships. Tavares will return to Toronto for further evaluation by the Leafs medical staff and a further update will follow in the coming days.

Team Canada GM Jason Botterill tells TSN John Tavares suffered his oblique injury while training in Slovakia. Skated today, didn’t feel right, so decision was made with the Leafs to send him back to Canada.

“We are disappointed that John will not be able to participate as a member of Team Canada at the 2019 IIHF World Championship, but after contacting the Toronto Maple Leafs we agreed it was best for him to return home for further evaluation,” said Jason Botterill, a member of the Team Canada management group.

“We know John was excited about the opportunity to wear the Maple Leaf once again, and we were excited to have John as a member of our team and to welcome his many years of NHL and international experience.”

The news comes a day before Canada’s tournament-opener against Finland on Friday.

Losing Tavares creates a huge hole in Canada’s lineup, as Tavares was lining up as their No. 1 centre at practice. They can add another player to the team, though finding someone of his elite status is unlikely.