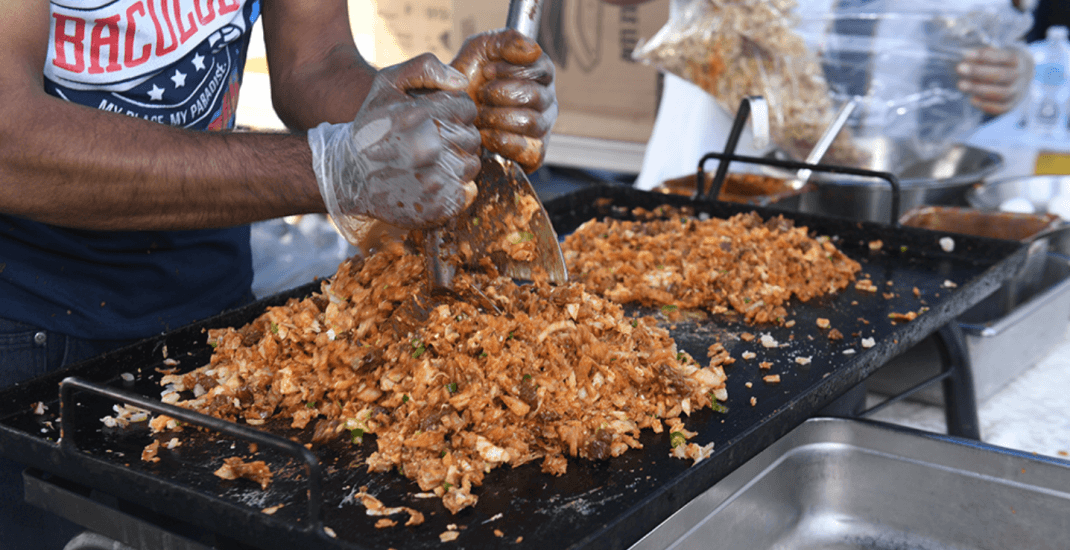 Billed as the “largest Tamil street festival of its kind outside of the Indian subcontinent,” Tamil Fest is back for two full days of festivities in August.

Now in its fourth year, the weekend event will try to out-do last year’s festival which attracted crowds exceeded 200,000 people including an appearance by Prime Minister Justin Trudeau. 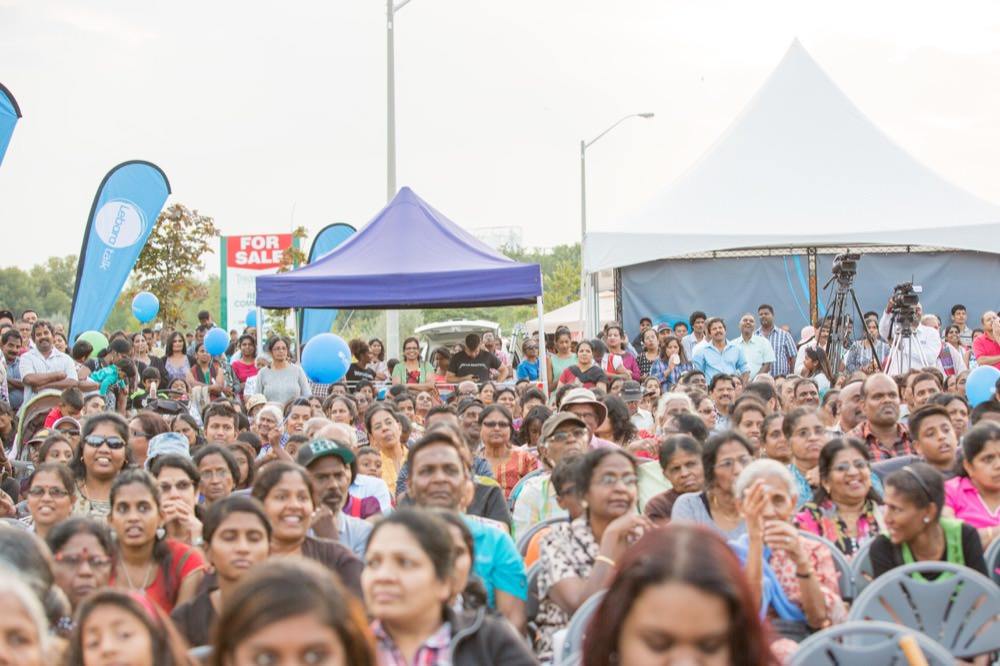 The street festival showcases traditional and modern Tamil culture, cuisine, arts, and entertainment. Among the many attractions, look forward to highlights including Canadian and Tamil entertainment, exhibits, midway rides, street performances, and of course, a variety of traditional Tamil dishes. 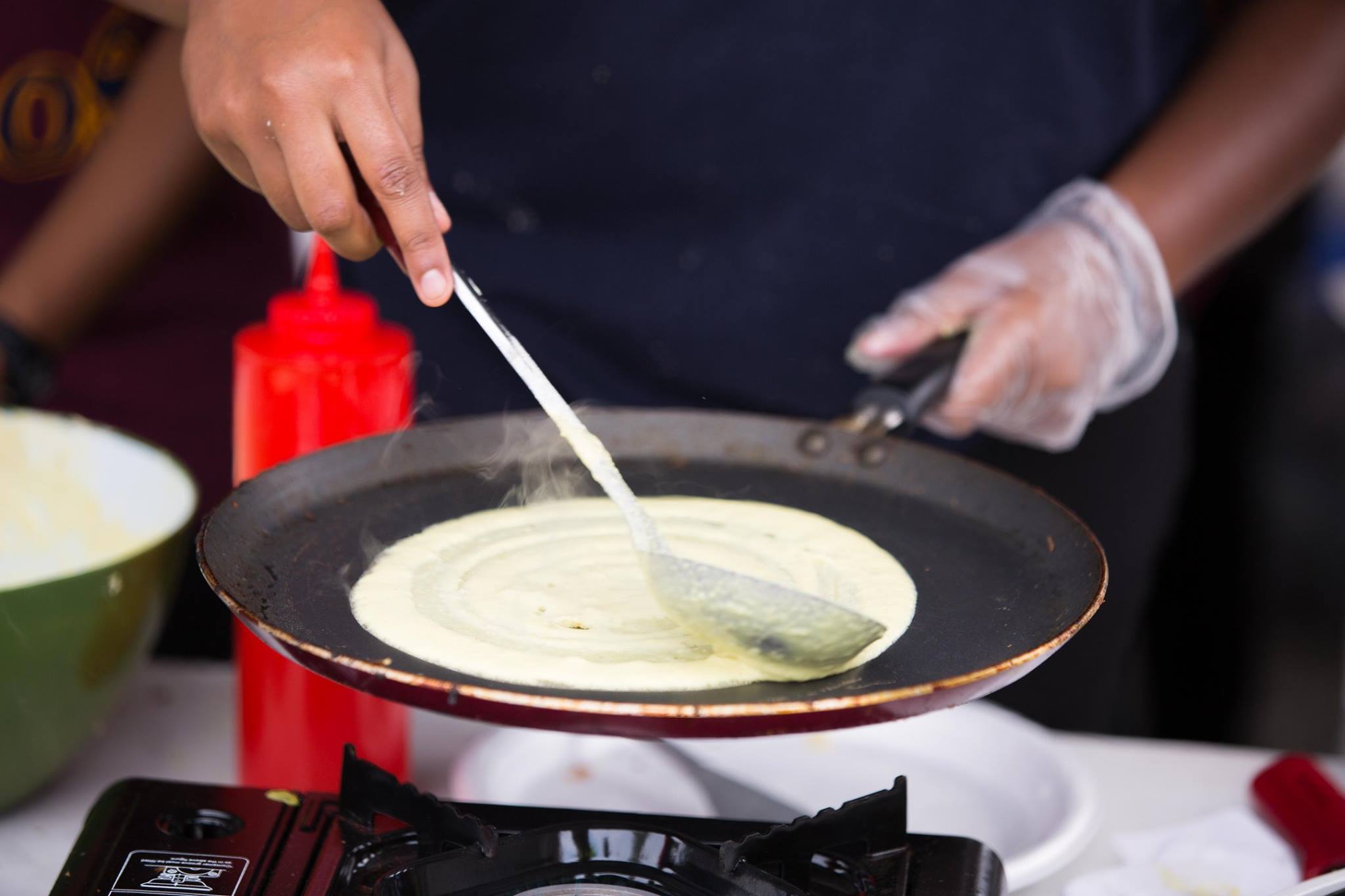 When: August 25 and 26, 2018
Where: Markham Road between McNicoll Avenue and Passmore Avenue, Toronto