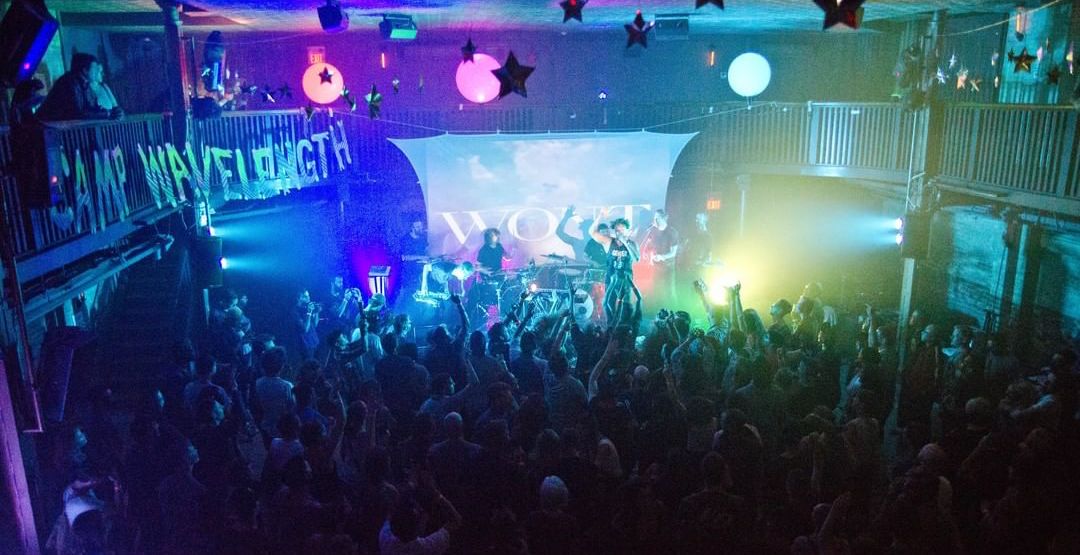 Music festival-goers can look forward to some fresh experience this summer, as Wavelength Music has announced its new Wavelength Summer Music & Arts Festival.

The festival will take place at stackt, Toronto’s new outdoor market at Front and Bathurst, for two days of music, arts and community on August 17 and 18. There will be indoor programming as well at stackt’s Belgian Moon Brewery

“Space for creativity is at an all-time premium in Toronto,” said Jonathan Bunce, Wavelength Music’s artistic director, in a statement. “it’s our hope that by funding a home for Wavelength at stackt, we’ll be able to create a new hub for emerging music and the arts in our city — for one amazing weekend, at least.”

Though the complete musical line-up, as well as art, comedy and other programming will be announced in July, artists announced so far are:

Single-day tickets and weekend passes will be on sale as of Friday, May 31, and there will be an online pre-sale the day before through Indie88. Visual and inter-disciplinary artists are also encouraged to apply online until June 21 at 5 pm.

More info can be found at Wavelength Music’s website and on their social media channels: @wavelengthmusic. 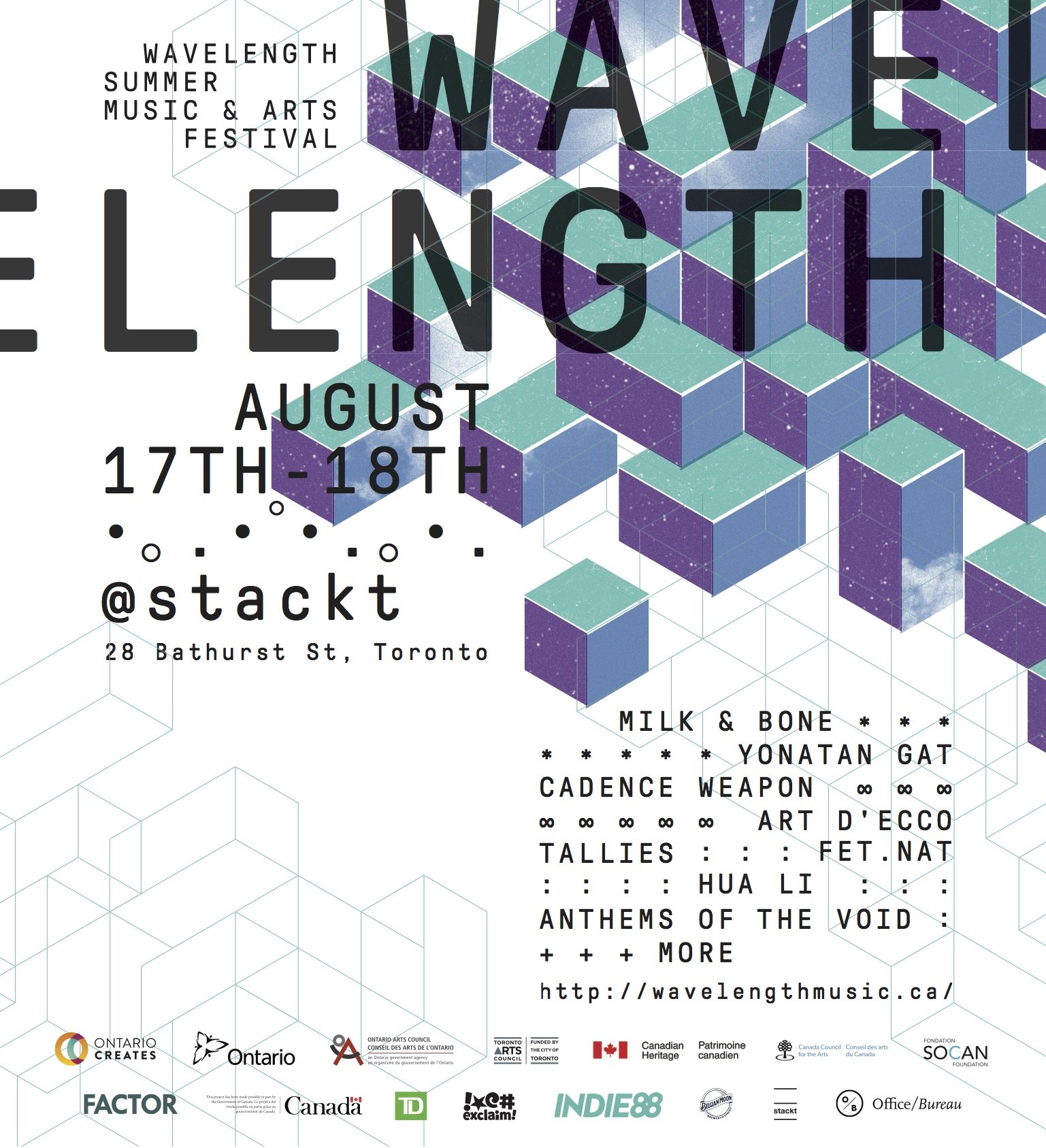 Price: Early-bird prices start at $25 for a single-day ticket, $40 for two-day weekend passes. Also the option of getting a year’s worth of access to Wavelength Music’s summer and winter festivals and its monthly series events for $99. On sale on Wavelength’s website, or in-person at Rotate This (186 Ossington Avenue) and Soundscapes (572 College St.)