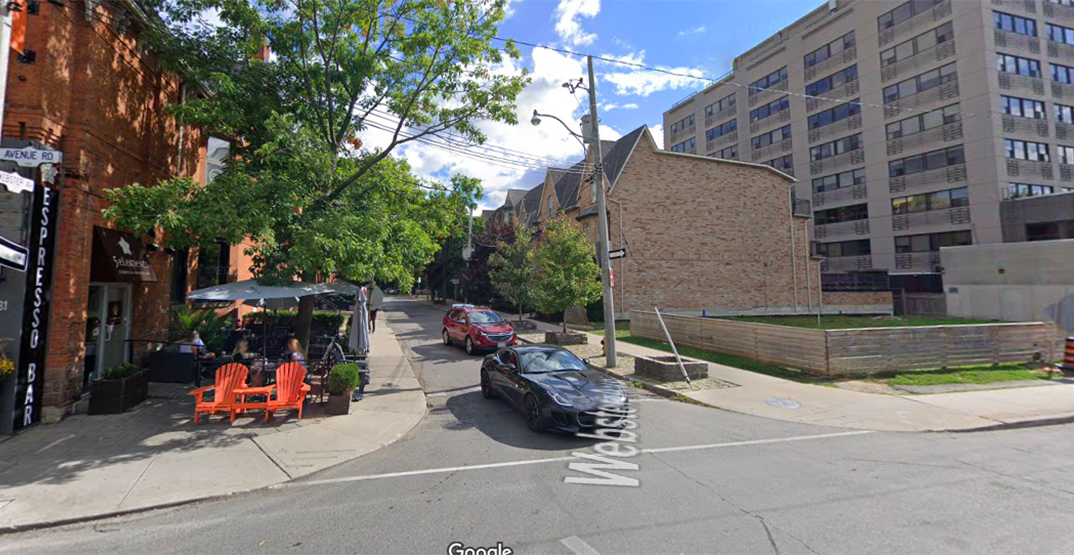 Police have closed off streets near Toronto’s Yorkville neighbourhood as they investigate a suspicious package.

According to the Toronto Police Service, emergency crews responded to a report of a suspicious package near Avenue Road and Webster Avenue on Monday afternoon.

As of the last update, the specialized unit remains on scene and all people are asked to avoid the area.

Road closures are still in effect and run from Avenue Road from Davenport Road to Webster Avenue.