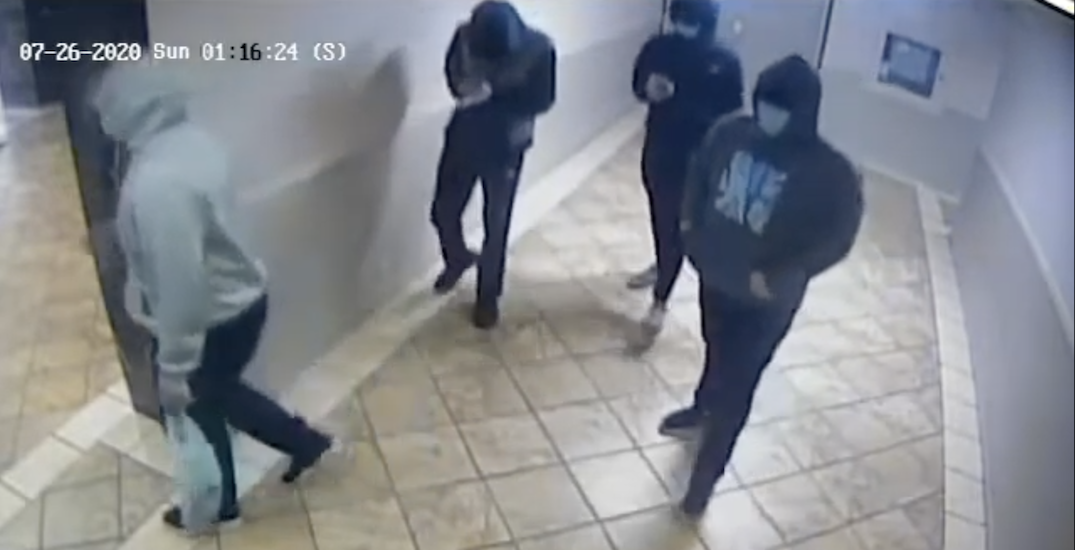 Four armed suspects are wanted in connection to an alleged home invasion robbery and shooting back in May and July of this year.

According to police, on July 26 just before 2 am, a call was made for a shooting in the Dawes Road and Halsey Avenue area in Scarborough.

It is alleged that at least four armed suspects went to a residential address in the area and forced themselves into the home, demanding cash.

It is reported that the suspects allegedly shot two victims in the home, leaving them with multiple bullet wounds before fleeing the scene on foot and in a white Dodge Ram pickup parked on Halsey Avenue, according to TPS.

They were last seen travelling southbound on Dawes Road, leaving the victims with life-altering injuries. The two still remain in the hospital.

Police have not been able to identify the suspects; however, the police have released their descriptions.

The first suspect is described as a white male, 5’8″ to 6’0″, thin build, might have long hair tied back, wearing a grey hooded sweater with a blue hood and arms, blue jogging pants and dark-coloured shoes.

The second suspect is described as a 20-year-old female, brown, 5’8″ to 6’0″, heavy build. She was seen wearing a grey hooded sweater with “Jumpman” logo, blue tights and dark shoes.

The third suspect is described as 5’8″ to 6’0″ male, heavy build, wearing a grey sweater with a blue design on the front, dark blue pants and dark coloured shoes.

The four were in a newer model Dodge Ram, with black rims and a black truck bed liner.

“Further investigation revealed that one of the victims had been previously targeted in a shooting,” said police.

“Detectives believe the shooting may be linked to the home invasion, possibly involving the same suspects.”

On May 23, just after 5:30 pm, police were called to the area of Don Mills Road and Overlea Boulevard.

It is alleged that at least two armed suspects confronted two victims before opening fire on them, leaving the victims with multiple gunshot wounds.

According to police, the suspects fled on foot and the two victims were taken to a nearby hospital with non-life-threatening injuries.

The first suspect is described as tanned, about 20 years old, male, 5’10” to 6’0″, thin build with long braided hair. He was wearing a black Adidas jacket with three white stripes down the arm and dark pants.

The second suspect is described as a black male, 5’4″ to 5’6″, 200 lb, wearing all black clothing. An artist’s rendition has been released of this suspect. 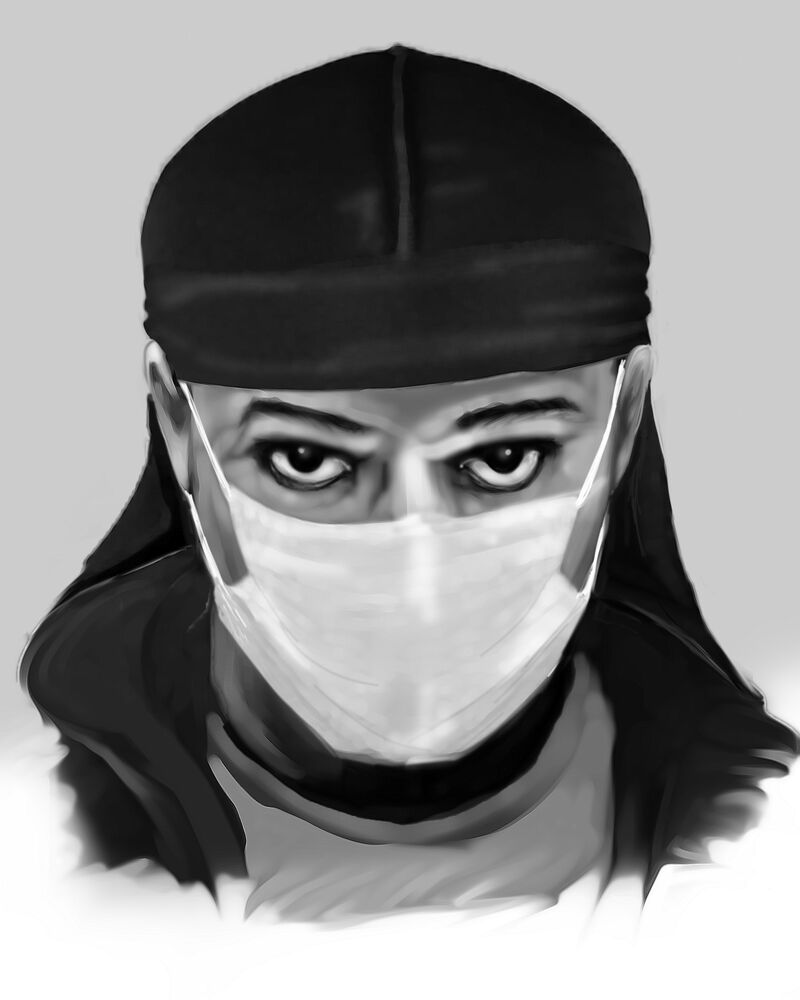 Toronto Police ask anyone who recognizes the people in the video, their descriptions, or the artist’s depiction of one of the suspects to contact police.