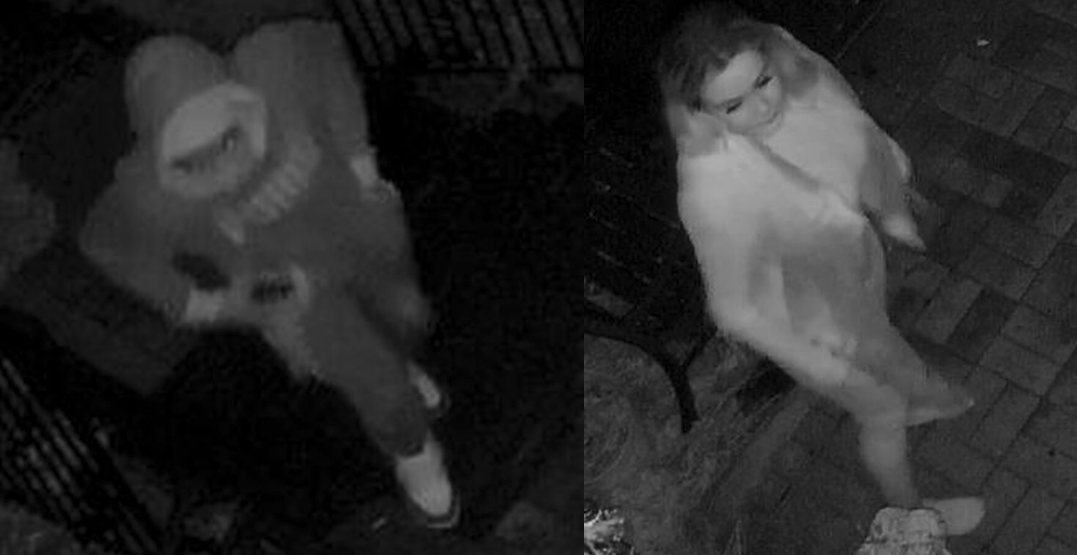 Toronto police are asking for the public’s assistance in identifying three suspects allegedly part of a home invasion investigation, where gunshots were fired.

At about 1:45 am on Tuesday, March 10, officers reportedly attended a call for the sound of gunshots call near Renforth Drive and Elmbrook Crescent.

Police say two men, armed with firearms, forcibly entered a home. One of the armed men reportedly fled on foot and was chased by the victim. The suspect then turned and fired three shots at the victim, according to law enforcement.

The victim was reportedly unharmed by the shots.

The second suspect then fled the home, according to officials, and stole a Porsche Cayenne from the driveway.

A woman, who was reportedly visiting the home at the time of the invasion, left on foot. Investigators believe she facilitated the robbery.

Security footage has been released.

Officers say that the Porsche Cayenne has since been recovered, but valuables were also taken during the incident.

Now, investigators are seeking to identify the woman and two men from the images below: 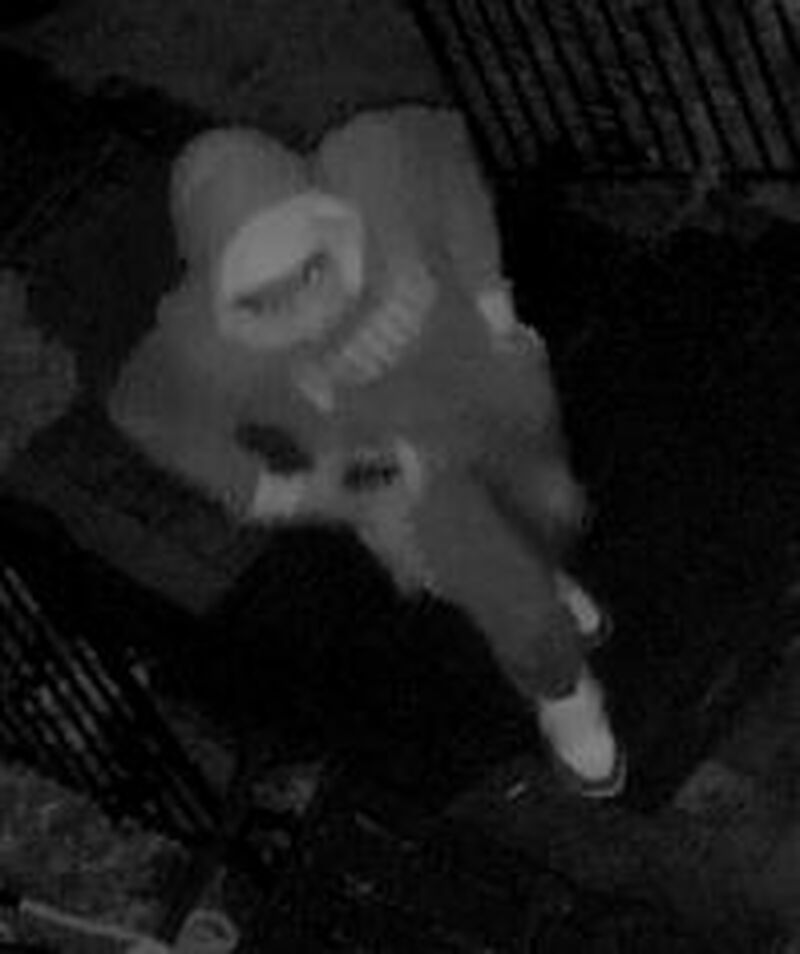 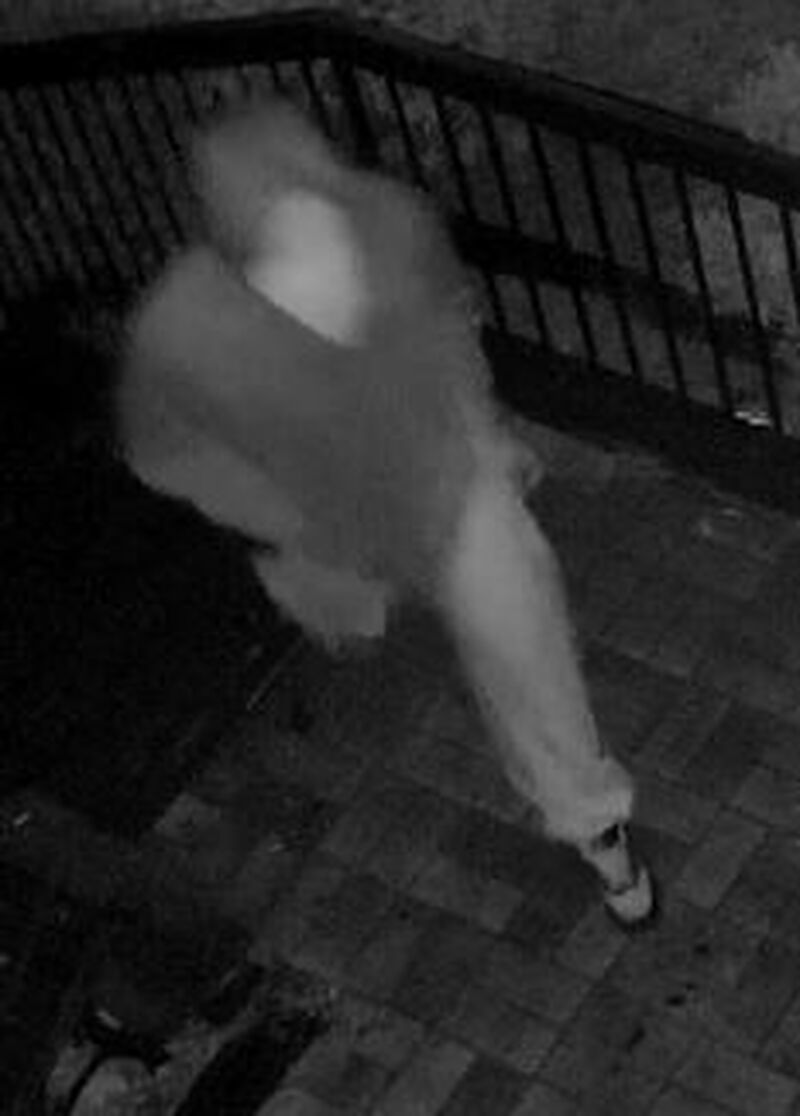 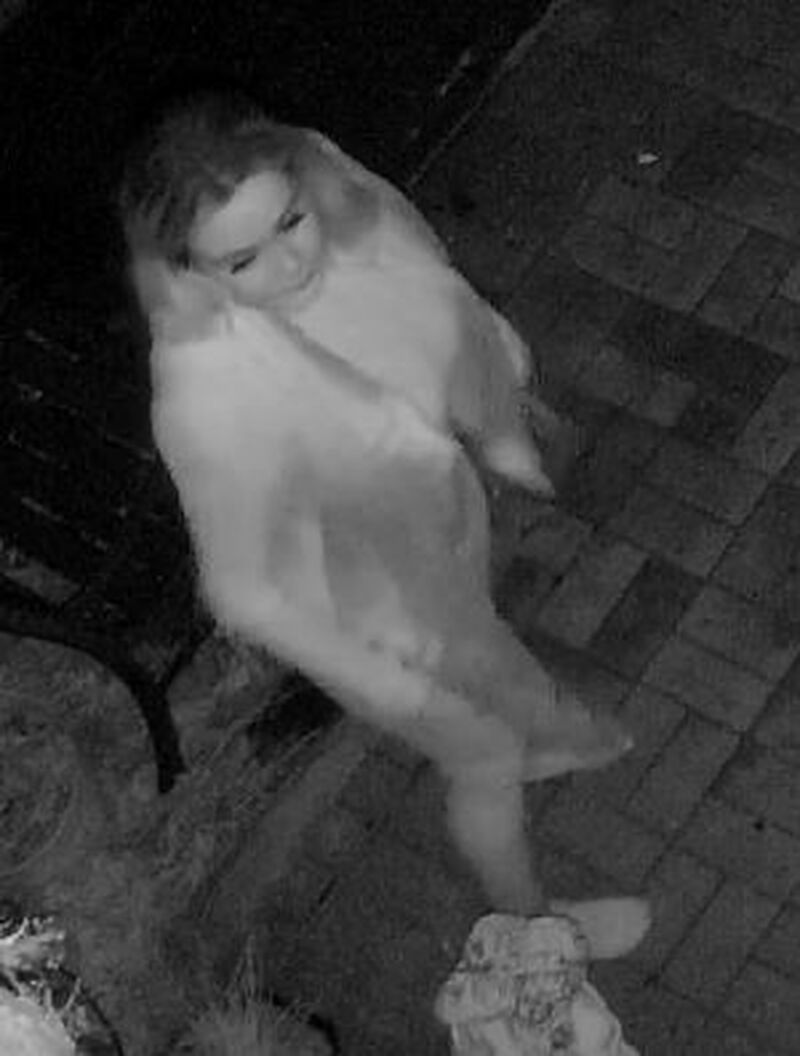 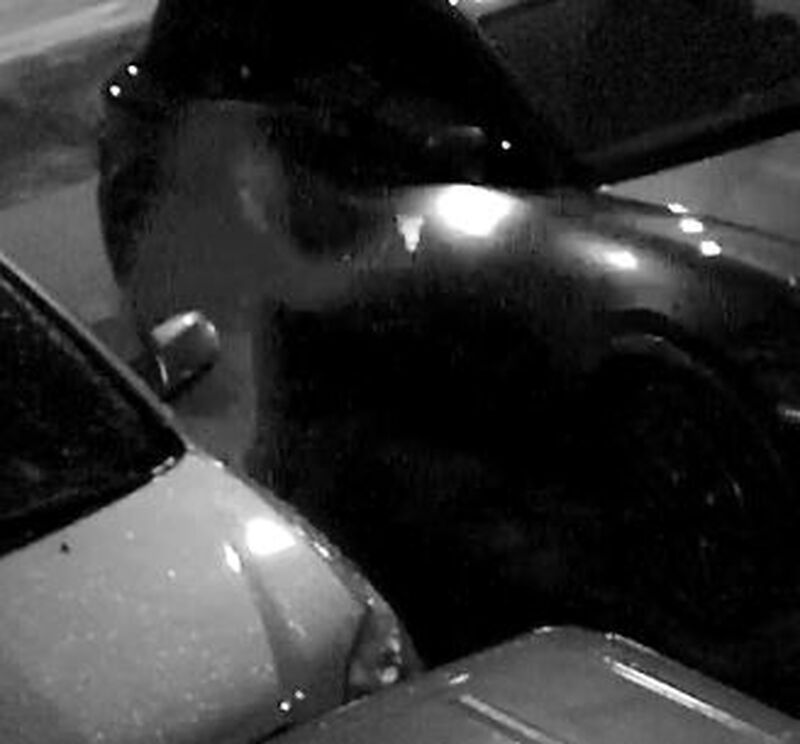