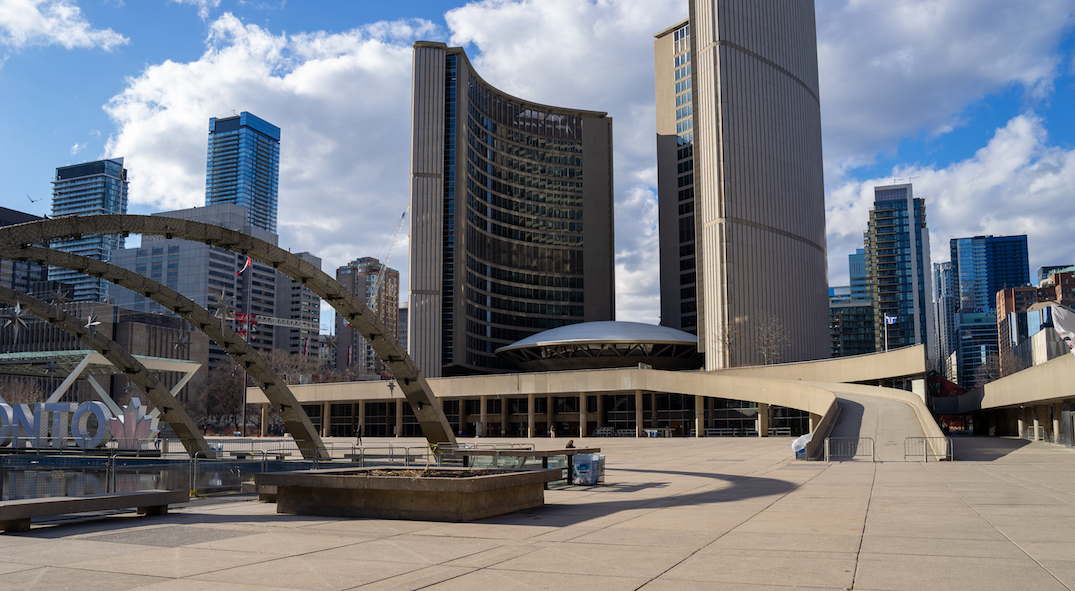 A pedestrian has died and another has been critically injured following a collision that involved a City of Toronto vehicle on Wednesday.

“The City is concerned for the well being of the person that was critically injured and extends its deepest sympathies to the family and friends of the victim that has passed away,” the City said in a statement.

A municipal employee was also injured in the incident and has been taken to hospital.

The City says it is cooperating with the Toronto police and Ministry of Labour investigations.

It will also conduct its own internal investigation to better understand what took place.

“The City remains committed to ensuring the safety of the public and its employees,” it wrote in a release.

According to Toronto police, the two pedestrians were hit near Lawrence Avenue and Fern Meadows Road this morning.