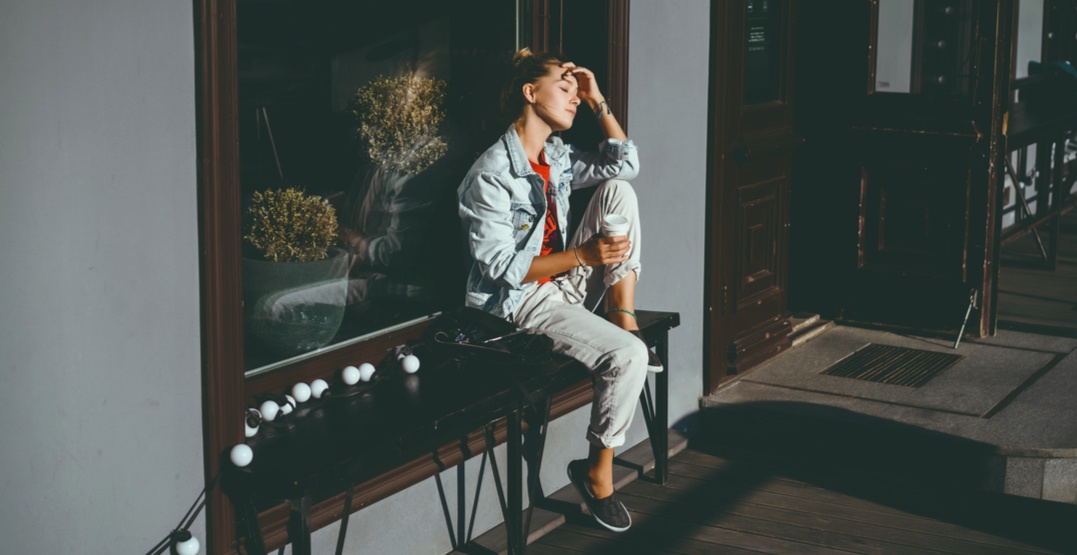 Every generation faces its own set of challenges.

And in 2017, rising tuition costs, increasing debt, and record youth unemployment are all lining up to be some of the biggest trails ours will ever have to face.

Naturally, students in Ontario see university as the launch pad for the life they want. You know, the life where you find a secure job, start a family, and save for retirement.

Sadly, this might have been your parents reality, but it’s not going to be yours.

It’s true, your money could get you a lot more back in the day than it can right now. But there’s no point in complaining about it. Time is on your side and you can achieve your goals as long as you know what you’re up against. This starts with making smarter choices to steer clear of the debt trap.

Deal with your current situation

There’s no sense in making a detailed savings plan for your future if you’re not dealing with the debt you have now. Regulating your spending is a great way to totally avoid a build up of debt. Avoid ‘payday loans’ and pay what you can off bills whenever possible. This could mean compromising and limiting yourself in certain ways, like only going out for brunch once a month. Don’t worry, you’ll survive without eggs benny… somehow.

You’ve heard it so many times before, but saving as much as you can for as long as you can is an incredibly smart thing to do. Think about it, you’ll have an emergency fund there if you ever need it which will help you to avoid borrowing. Covering those minimum payments isn’t buying you anything but time, and time has a funny way of encouraging you to rack up more debt in the long term. If you’re making consistent money, dedicate a set amount of every paycheque to savings so that it doesn’t even have the chance to enter your checking account.

What has your bank done for you lately? Better yet, what has your bank done for you
ever? That pause could mean it’s time for a change. You don’t need to be a member of a bank. No, we’re not saying you need to carry around cash. Join a credit union instead. Owned by their members, credit unions have no Bay Street shareholders to answer to, and invest all of their profits back into the membership, small local businesses, and the communities they support. With more than 70 in Ontario alone, there’s no shortage of choice. Anyone can join and everyone gets a say in how their credit union is run.

Have a reality check

To be fair, millennials are getting a bad rap and can’t be blamed for all situations they’re faced with. In reality, tuition costs have risen dramatically. In 1975, the average cost of tuition in Canada was $599, according to the National Centre for Education Statistics. Today you could be paying around $6,300 or more. Needless to say, this has contributed to students graduating with an ever-increasing debt load. In fact, young people today have taken on more debt than any previous generation. The average student debt for master and bachelor graduates lies between $26,300 and $26,600, according to Statistics Canada.

So many young people take on those forementioned huge debt levels with the
expectation of a stable, career-applicable and well-paying job after graduation. Because well, after four years at university, that’s what you expect. But the problem is that a lot of these jobs don’t exist – at least not in the numbers needed. Competition is rising, too. There are over two million students in the country, according to Statistics Canada, compared to less than half that number in 1980. The answer? Lower your expectations and be grateful for what you can achieve.

Whatever choices you make – make them wisely. Assuming things will pan out the same way they did for your parents is not a bet you’ll want to be making. That’s why it pays to have a real financial partner in your corner, someone other than mom and dad – a credit union. They offer all the products, services and technological conveniences that you get from your bank (or better), along with one of the largest surcharge-free ATM networks in the country.

Now, good luck out there!