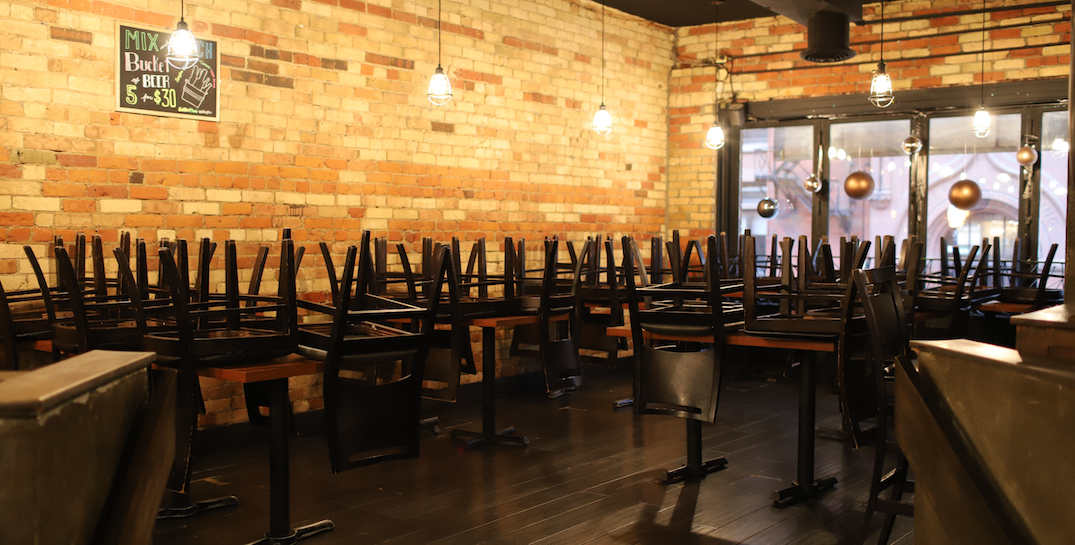 Mayor John Tory says “further action” could be taken to curb the resurgence of COVID-19 in Toronto.

At a press conference on Monday, Tory said that while the city took action to enhance public health measures “beyond what [we’ve been] doing in other places in Ontario,” he hasn’t ruled out “further action.”

“We spent considerable time on the weekend discussing what should be done. To me, the status quo is not enough, and the measures should be made stronger.”

The mayor added that the city is “actively exploring what further restrictions may be needed.”

“We are being confronted by this second wave, and I know people are tired and they’re frustrated. Together the vast majority are committed to breaking the second wave.”

While Tory did not say what is being discussed, he did note that stores and malls would need to implement limits of people allowed in, as a lack of capacity limit could create a “crowd scene,” which is “not good in retaining the virus.”

Tory noted that the focus right now is to save lives, protect residents in long-term care, keep schools open and safe, and ensure their is adequate capacity in the healthcare system.

Toronto moved into the red zone on November 14 but has additional restrictions imposed by the city’s top doctor, Eileen de Villa. These include closing indoor dining, fitness classes, and cinemas, and reducing gatherings to just immediate households with one or two essential supports.

The red category allows for indoor dining at bars and restaurants but with a strict capacity limit of 10 people indoors. It also limits capacity in gyms to 10 people inside and prohibits movie theatres from operating.

DeVilla confirmed that there were 538 new COVID-19 cases in Toronto on Monday.

She added that with the enhanced public health measures infection rates have gone down.