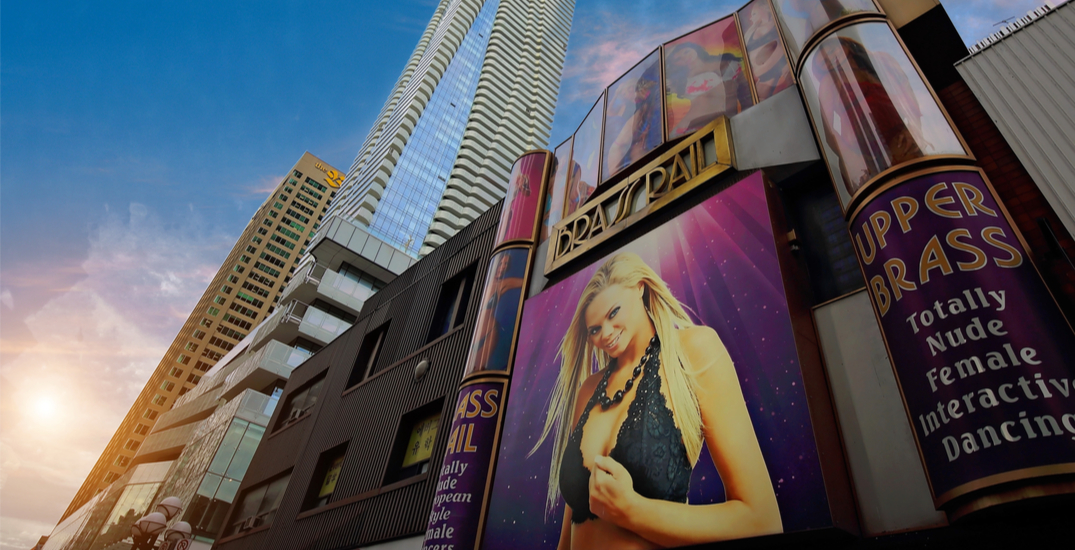 A strippers advocacy group has filed a court appeal to challenge Doug Ford’s government and their decision to close down strip clubs.

Work Safe Twerk Safe, represented by Naomi Sayers and her co-counsel, Christopher Folz, filed the appeal on Monday, stating the decision to target strippers is discriminatory and unfair.

The group is a peer-to-peer one based in Toronto, and is made up of “current and former strippers who came together to fight for strippers’ safety, dignity and rights on the basis that exotic dancing is real work.”

According to their council, Work Safe Twerk Safe’s mandate is to “resist against unsafe work practices implemented by owners and the failure of policy and law makers to ensure policies, practices and procedures centre the health and safety of strippers” – among other things.

Strip clubs in the province were ordered to close their doors at the end of September following two COVID-19 outbreaks at Toronto establishments.

In a statement, Work Safe Twerk Safe said they are concerned about the treatment of strippers in the province, as well as other sex workers who may be discriminated against by the Ontario government.

“We are concerned that our work at strip clubs is being treated differently than workers at other bars,” they said.

“We feel that the decision to enact these provisions to close strip clubs specifically relates to discriminatory and stereotypical assumptions about strippers as vectors of disease. We want to be treated the same as other bars and nightclubs. We feel we have been left out of decisions that affect us.”

Daily Hive has reached out to the province, and this story will be updated accordingly.