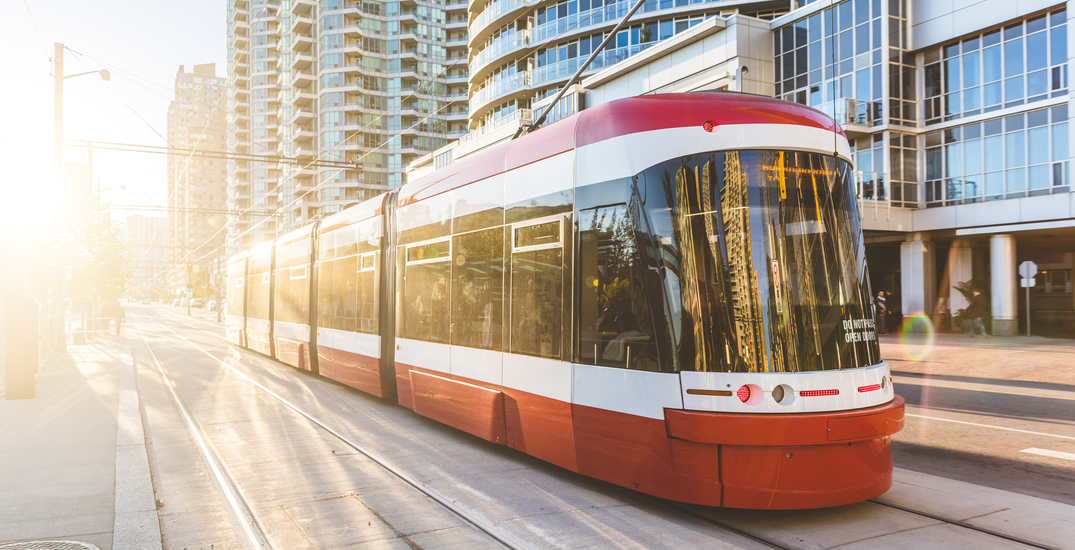 A city councillor is calling on the TTC to address the screeching noises generated by a downtown streetcar.

Councillor Kristyn Wong-Tam, wrote a letter to the TTC about the 504A Cheery streetcar, which will be reviewed during the transit system’s board meeting on Tuesday.

Since the TTC began operating the 504A Cherry Street route in June 2016, the turn at the King and Sumach intersection has generated “considerable noise that has become unbearable to residents,” Tam said.

According to the residents, the loud screech from the metal wheels when the streetcar turns shakes nearby homes and have reportedly been heard from high-rise residential buildings near the Distillery Loop, which is blocks away from the intersection.

The letter provides three recommendations for the TTC Board to bring up with their CEO.

The first being to prioritize and expedite any remedial measures including the installation of dampening rings on all streetcars along the 504A route.

The second recommendation asks the TTC to process and test all prototypes to develop a new and improved trailing switch to reduce noise impacts from the current track switch operations.

And lastly to report back to the TTC Board by November 16, 2020 with any outcomes, status updates, and timelines for any outstanding work.

In September 2016, the TTC acknowledged the impact the streetcar noise had on local residents and began running shuttle buses overnight on weekdays and during weekends.

The transit system has also deployed the newest streetcars on this route and have installed noise dampening rings on 10 of the streetcars. There are 23 streetcars mobilized for this route, meaning less than 50% have noise reduction, Tam noted.

The TTC Engineering Department is also continuing to test prototypes to develop a new and improved trailing switch design, with the King and Sumach intersection being a top priority for the upgrades.

“While testing is important for sustainability and long term safety, progress has been slow,” Tam said. “For nearly four years this issue has been ongoing wreaking havoc on local neighbours.”