Netflix and chillers, it’s time to come out of your hidey-hole and into the sunlight for a scoop of ice cream from Stranger Things’ “Scoops Ahoy.”

Netflix and Baskin-Robbins have joined forces to celebrate the third season premiere of Stranger Things and National Ice Cream Month, all in one go.

The Baskin-Robbins location at Woodbine Mall in Etobicoke has been transformed into an almost-exact replica of the popular show’s ice cream parlour from July 4 — the launch date of the shows third season — to July 18, 2019.

Baskin Robbins at Woodbine Mall has transformed into the hit Netflix show @Stranger_Things Come and check it out… It’s the ONLY location in Canada! #StrangerThings3 @BaskinRobbins @BaskinRobbinsCA pic.twitter.com/s5eVLORgCi

The Baskin-Robbins you know and love has been fashioned with an 80s vibe, Scoops Ahoy branding, menu redesign, and cream, blue, and red wallpaper and tiling for 15 days.

You can also expect two new and special products to be featured during the promotion.

The USS Butterscotch, a butterscotch ice cream speckled with butterscotch toffee throughout, and wrapped in toffee ribbon, will be the flavour of the month for July. 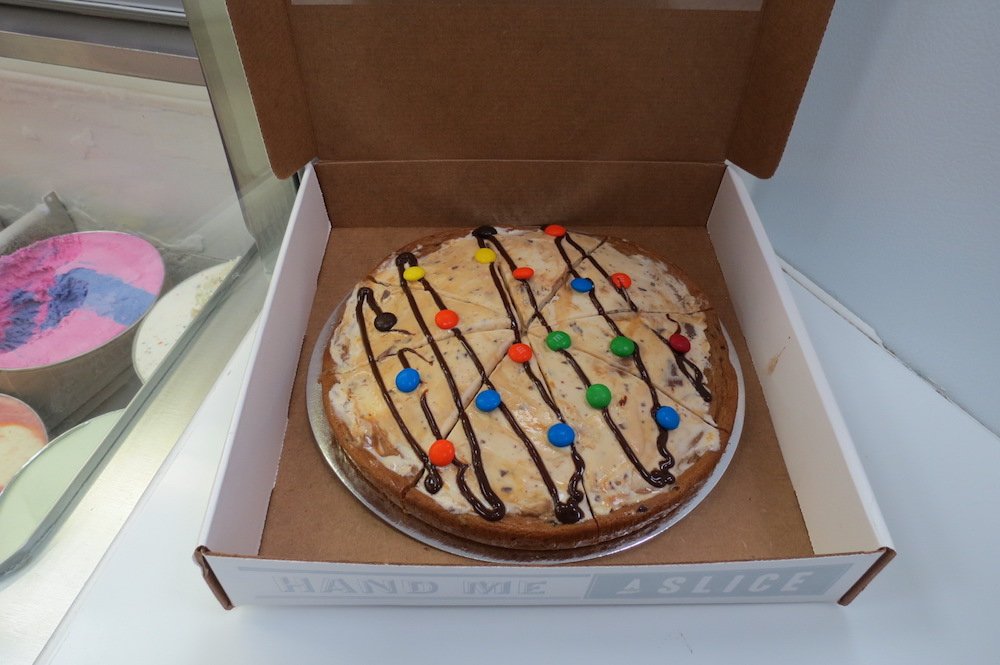 There’s also the Byer’s House Lights Polar Pizza, which has a Chocolate Chip Polar Pizza crust, Snickers ice cream, and is loaded with fudge and M&Ms.

They will also continue offering the flavours Upside Down Pralines, Elevenade Freeze, and Demogorgon Sundae from June. 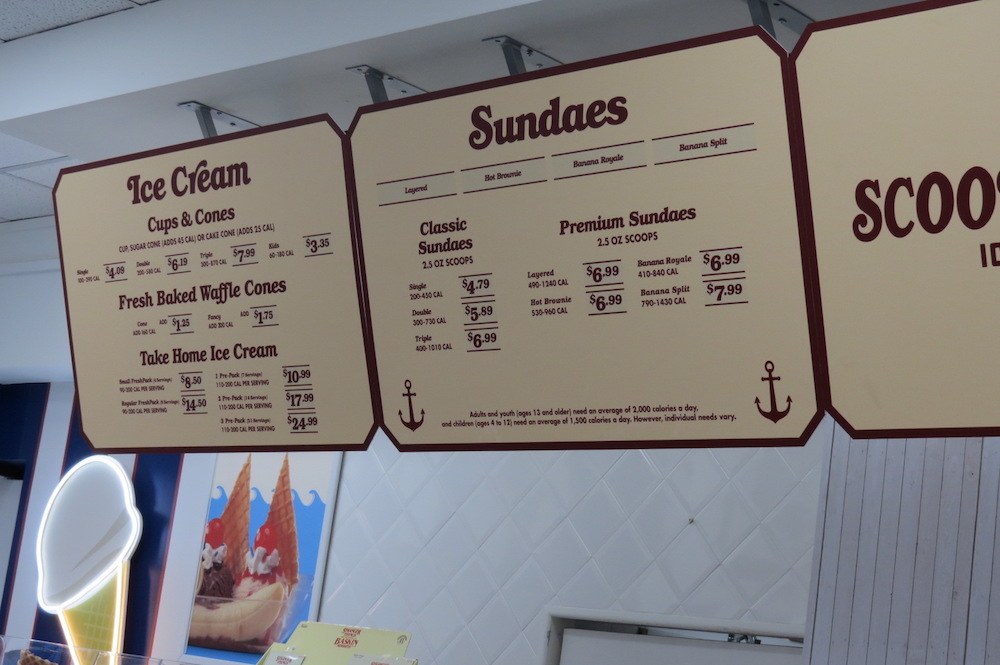 And if you’re a merch-lover, you’ll be able to get your hands on Baskin-Robbins and Stranger Things merchandise, like a Funko figurine in the shape of Steve Harrington holding a USS Butterscotch Sundae. 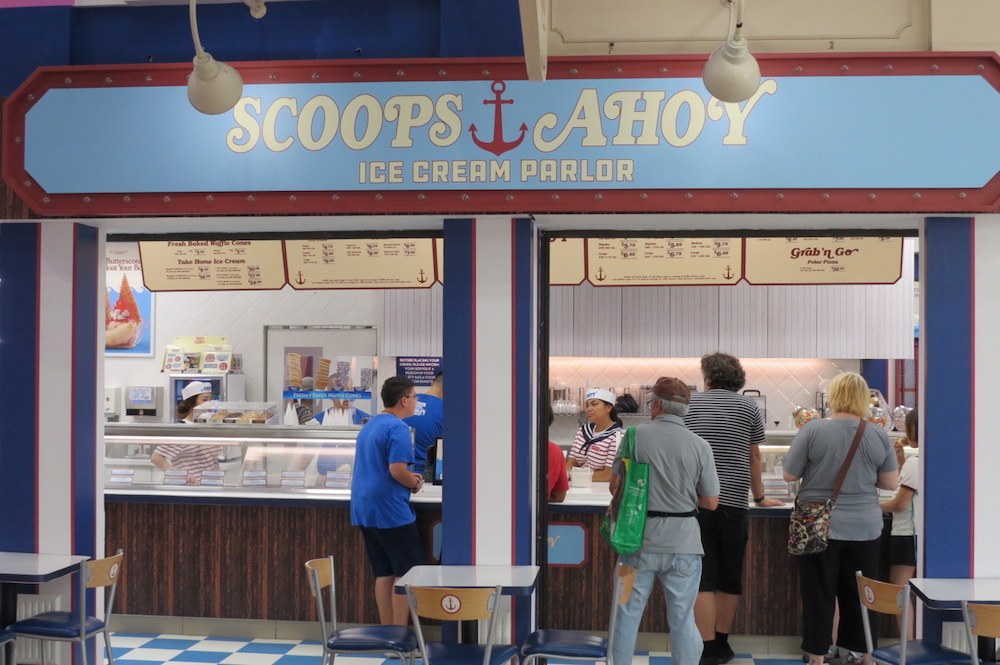