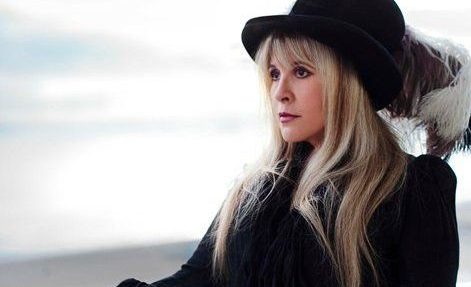 Multi-platinum, Grammy Award winning icon Stevie Nicks returns to Toronto for a concert at the Air Canada Centre on November 29.

The musical legend embarks on her 24 Karat Gold Tour next month with The Pretenders, with two stops in Canada including Toronto and Vancouver.

As a member of Fleetwood Mac and as a solo artist, Nicks has had six top 10 albums and 8 Grammy nominations. Her 2014 album, 24 Karat Gold – Songs From The Vault, debuted at number 7 on Billboard’s Top 200 Charts. As a Fleetwood Mac’s singer, Nicks recently performed 122 sold out shows around the world during 2014-2015. Collectively as a solo artist and Fleetwood Mac band member, Nicks has sold over 140 million albums.

Nicks is on the road with The Pretenders, the new wave ’80s punk band lead by Chrissie Hynde.

Tickets: Available through LiveNation, and will go on sale September 12.