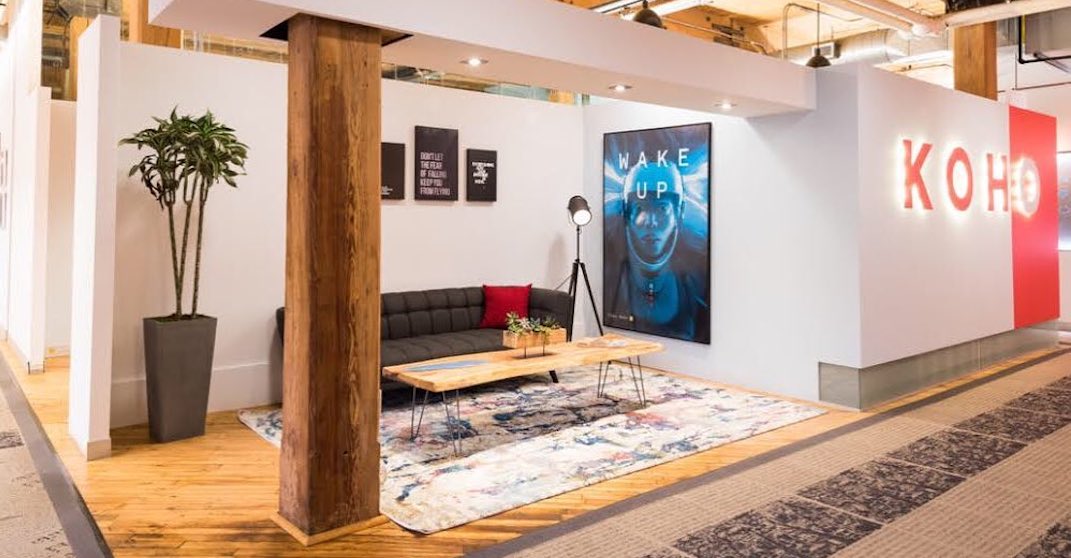 The City of Toronto released its annual Employment Survey last week, which showed the city’s tech sector is booming.

The rise in jobs comes with a rise in tech offices across the city. And one of those offices is KOHO.

If you follow our monthly job postings, KOHO is frequently featured, as the company is one of Canada’s fastest-growing fintech startups.

Last fall, KOHO closed a $25 million extension of new capital, six months after announcing a Series B round. The round was led by US-based venture capital firm Drive Capital and the National Bank of Canada, which participated through its venture capital arm NAventures. 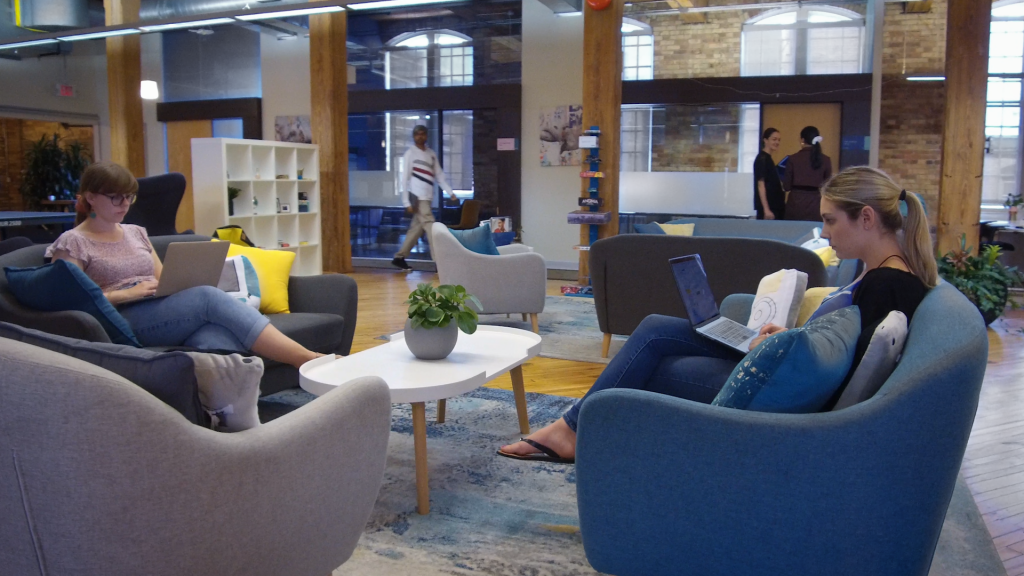 Its mission is to “make the financial services industry fairer, more transparent and consumer-friendly — regardless of bank account size.”

According to KOHO, it does this through its pre-paid Visa debit card and app, a free chequing account with no hidden fees.

“The product helps users save by rounding up purchases, while also providing cashback and other perks. On average, KOHO users save seven percent of whatever they load into their account.” 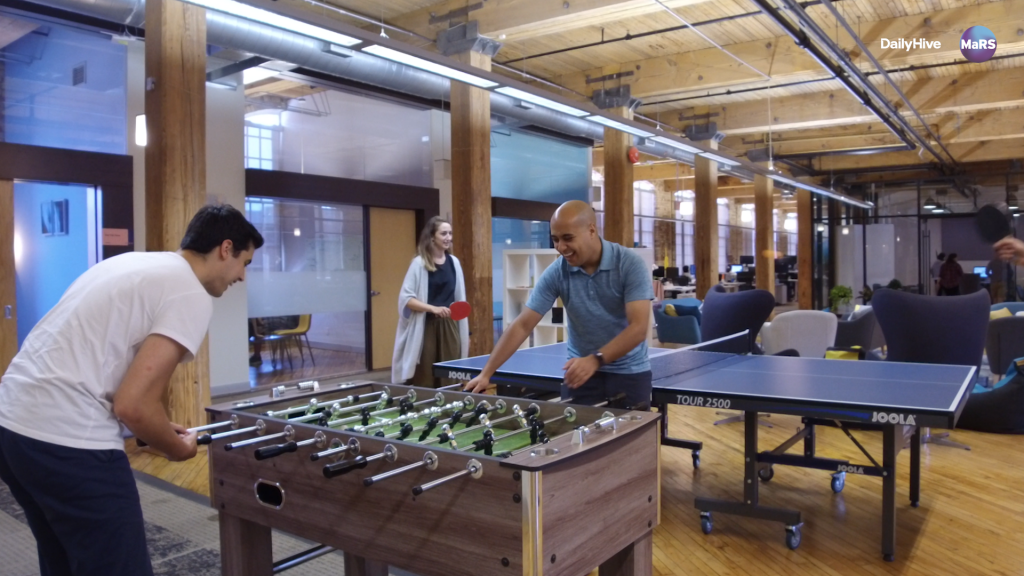 With 80 employees, KOHO has set up its headquarters in the famous Carpet Factory building in Liberty Village.

And like the other tech companies that have come to grow in Toronto, KOHO’s founder and CEO said this is one of the best cities for startups.

“Toronto is one of the best cities in the world to run a startup. The city is Canada’s financial engine, and in recent years, it’s become a premier destination for international talent and investors,” said Daniel Eberhard.

And Liberty Village was the perfect fit for KOHO’s culture, especially considering how accessible it is by car and transit. 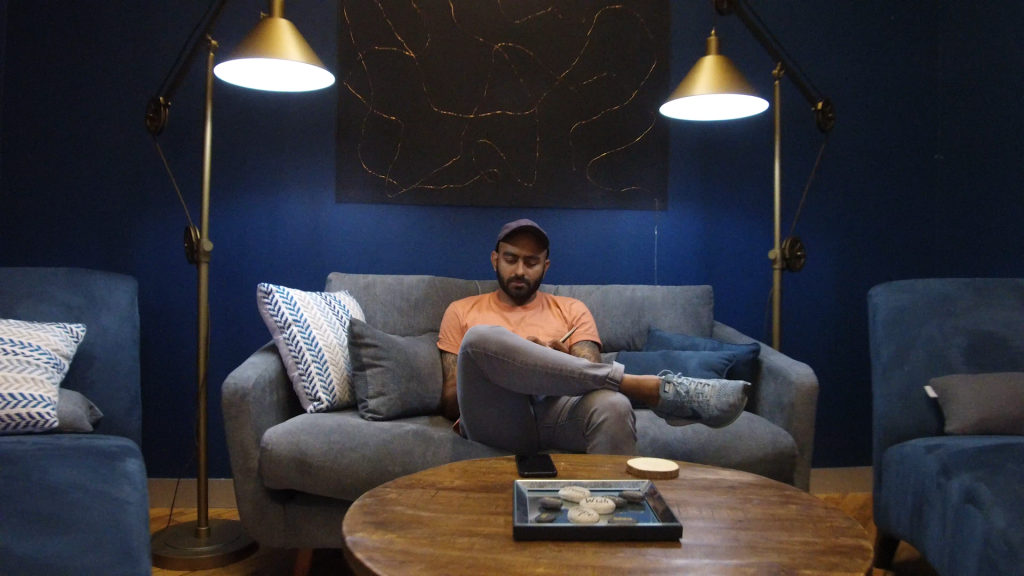 The office space has a lot of natural light, as well as a lot of glass and open space “to encourage transparency and communication, two of our core values.”

The HQ is one of the ways that KOHO attracts, and keeps, its growing team.

“KOHO wants to attract and retain employees that believe in changing the financial services industry for the better. There are a lot of great startups out there, but we have a very specific culture and mission,” said Eberhard.

“We also want all of our teammates to grow and succeed — that’s why we’ve hired an in-house professional coach. It’s something that really stands out to job seekers.”