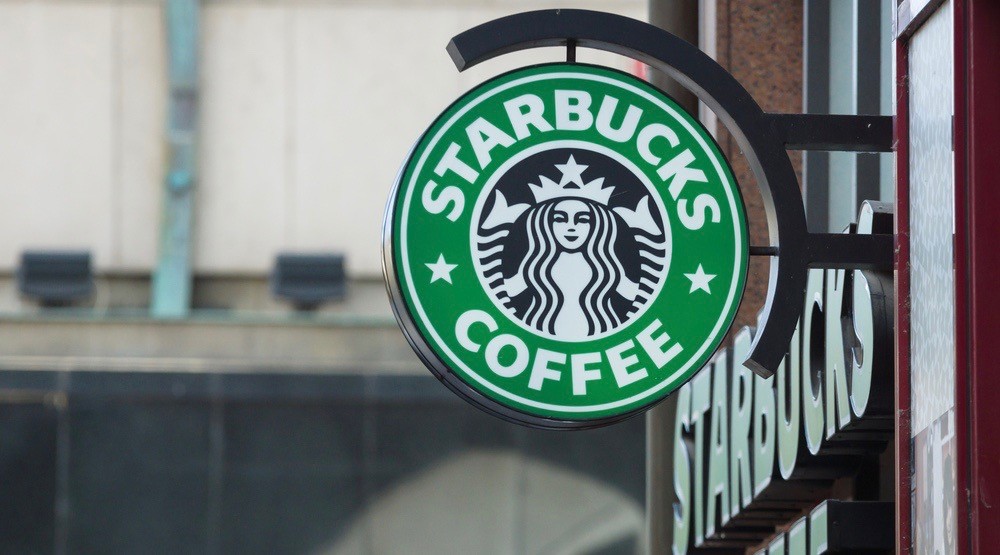 Because sometimes halfway through a day at the office you just need a drink; Starbucks has expanded its Evenings Menu to the location at Brookfield Place at 181 Bay Street.

It means wine, craft beer, and cider will be served from noon until closing as of today alongside Starbucks’ signature line-up of cold drinks including Frappucinos and Nitro Cold Brew.

This is the fourth coffeehouse from the chain now serving booze in Toronto and joins three Toronto locations offering the Evenings Menu since April 2016.