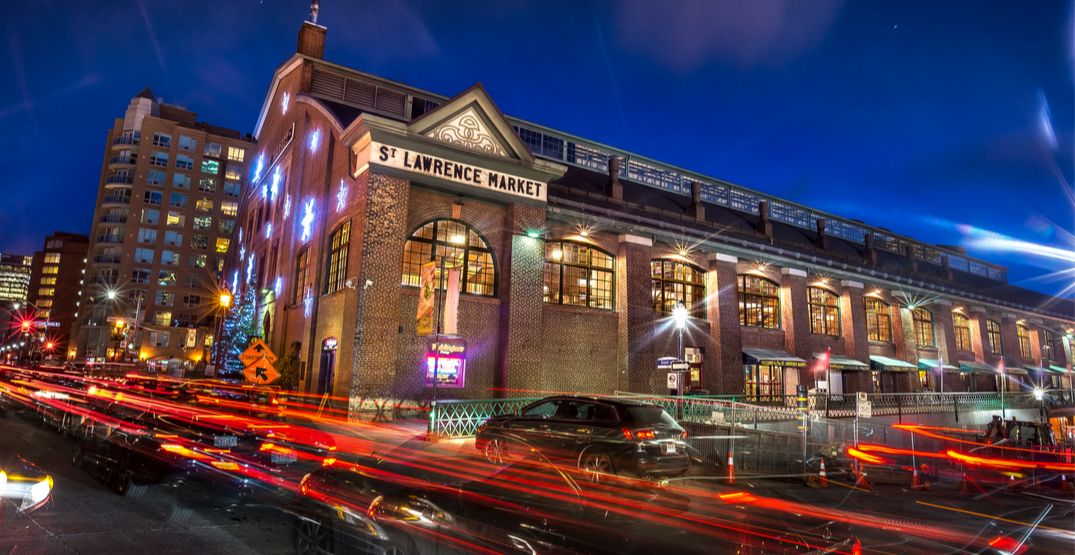 St. Lawrence Market will be hosting a job fair tomorrow for merchants looking to hire full and half-time positions, in advance of the market’s new extended hours.

The job fair will be from 10 am to 5 pm at the Temporary Market on 125 The Esplanade.

According to the city, merchants will be accepting resumes and conduct interviews on site for various positions like cashiers, raw food and prepared food sales, culinary support, and customer service jobs.

Earlier in January, the market announced the launch of a year-long pilot project set to begin March 15, which will have the market operating on Sunday.

The goal of the project is to optimize the downtown hub’s times of operation. The market has 120 merchants, vendors and farmers, and has been serving the Toronto community since 1803.

The new job positions will include various shifts to support the new opening hours, which are:

Torontonians are encouraged to drop in anytime tomorrow for the job fair.