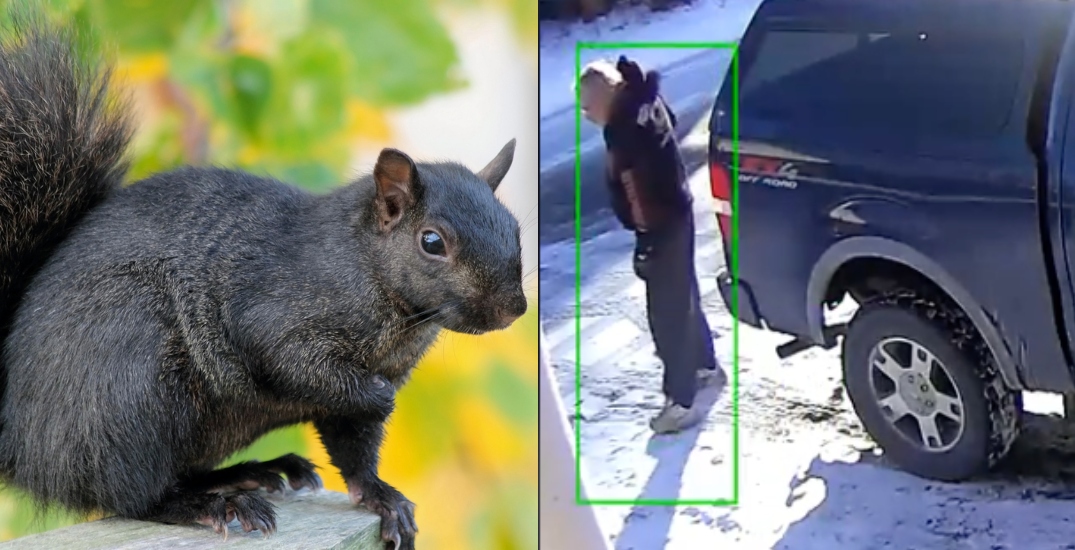 He’s known around these parts as Short Tail.

A black squirrel in Carleton Place, a town outside Ottawa, has gained infamy for attacking residents on a busy stretch of Santiago Street.

On December 21, 2021, Jeff Samler, 65, had stepped out of his home when the encounter happened. According to his daughter, Jodi Samler, 31, Samler initially thought it was their dog Journey brushing up against his leg.

“The squirrel climbed up his leg and up his back, then hung out on his shoulders for a bit,” she said. “When he went to go remove the squirrel from around his head, the squirrel bit him. He managed to get the squirrel off [of] him, but it jumped on him again for a second time and my dad kicked him off of him.”

The incident was caught on security video.

Samler said that the squirrel had managed to bite through her dad’s glove, drawing blood.

“He went to the local hospital to get a shot, the provider gave him a tetanus shot, and let him know that he wasn’t the only one in our area that had been attacked by said squirrel,” she said. “He was the fifth person that week.”

According to his daughter, Jeff Samler recognizes the squirrel by its short tail, which led to the nickname Short Tail. 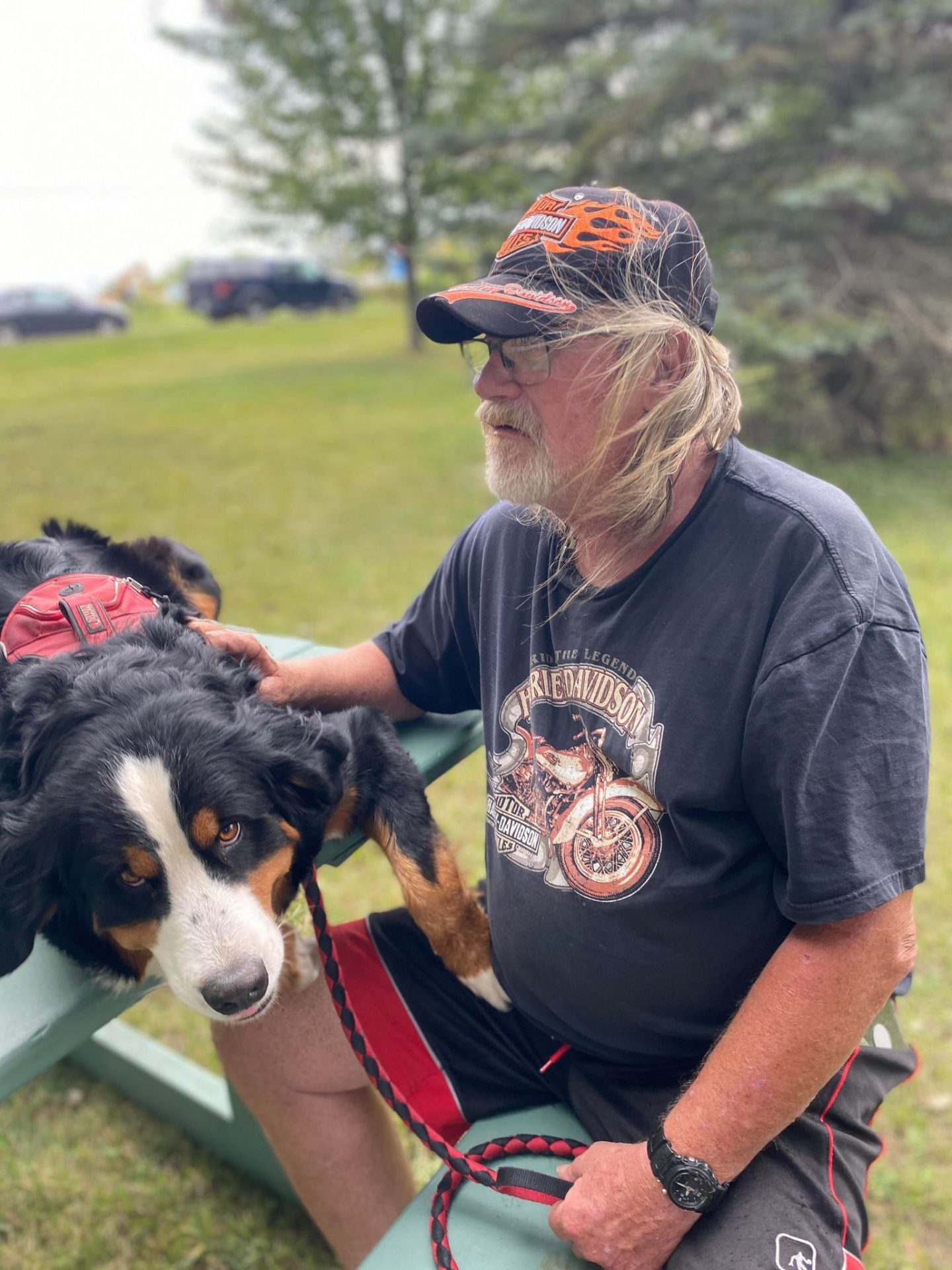 Initially, the community had mixed reactions, with many seeing humour in the fact that they were being terrorized by a squirrel. However, the situation became a genuine cause for concern when the Samlers’ 10-year-old neighbour was also attacked.

And the incidents haven’t stopped.

Samler said that in the past two weeks, at least two people have also been targeted by the aggressive rodent.

One recent attack happened at the corner of the Samlers’ street. Samler said that their neighbour had fallen during the attack and, luckily, another neighbour, who drives a cab, took her to the hospital.

“She had to get checked out, not only for the bite, but for her hip after she had fallen,” said Samler. 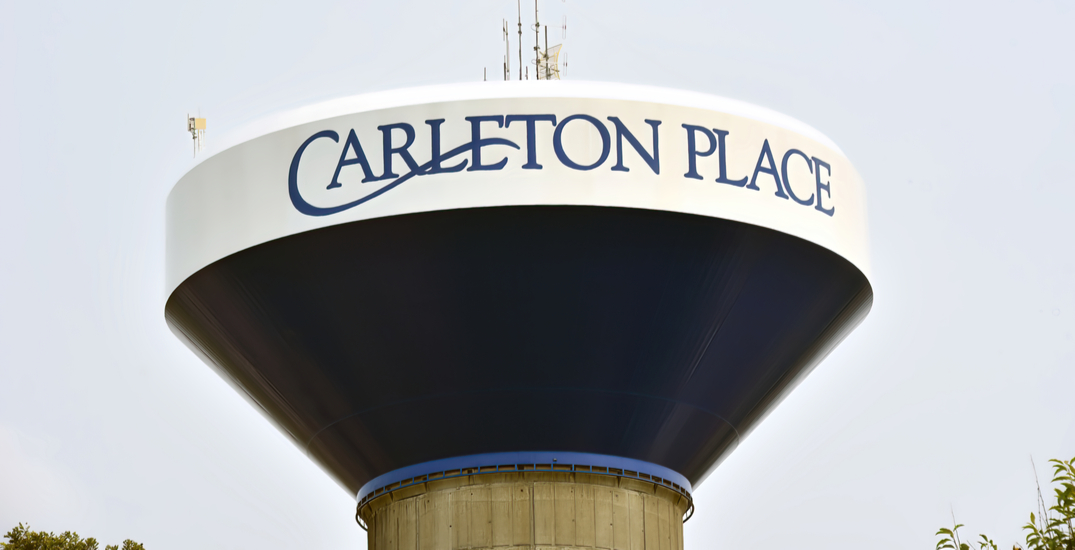 Kurt Fisher, bylaw enforcement supervisor at the bylaw department at Carleton Place, said that they’ve received one complaint about the squirrel.

“If squirrels are causing an issue inside a property, there are private humane wildlife removal companies that are trained to humanely remove animals from inside properties and close up potential entry points,” he said.

As for what residents can do, Fisher urged people to stop feeding the squirrels, which is prohibited by town bylaws.

“In this case, it is very possible that someone has been feeding this squirrel and it has lost its fear of people,” he said.

Whether or not Short Tail will get evicted or learn to be a better neighbour remains to be seen.