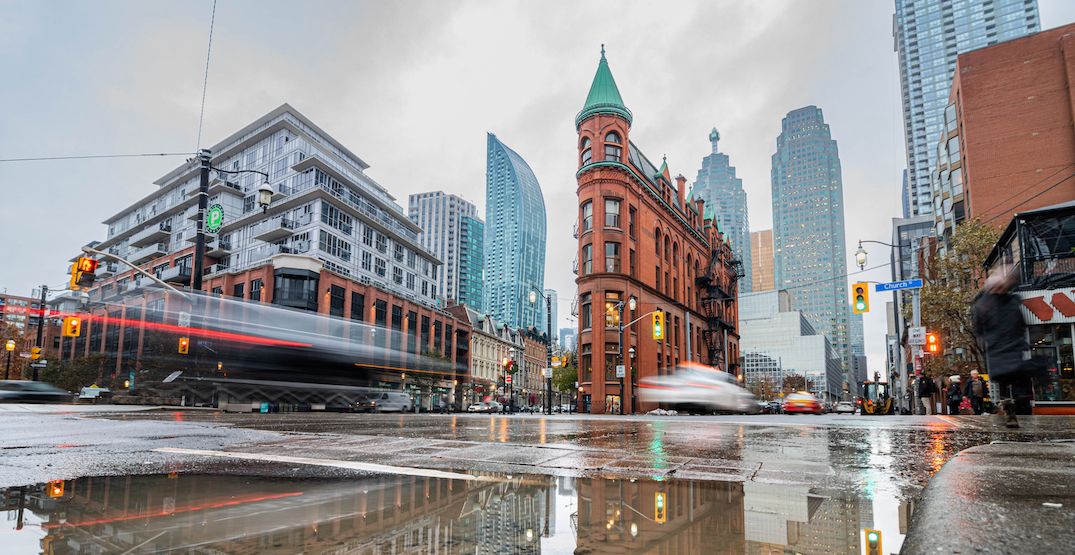 Environment Canada has issued a special weather statement for the City of Toronto ahead of heavy rainfall expected on Saturday evening.

The statement was issued early Saturday morning, and warns that thunderstorms will drop between 30 and 50 millimetres of rain on the city.

Environment Canada cautioned that some parts of the city could see even higher amounts, and that rainfall warnings may be issued later in the day.

“Showers and thunderstorms are forecast to move across the area this evening through tonight,” the statement reads.

“Plenty of moisture in the atmosphere will ensure that the rain will be heavy at times, with locally heavy rainfall accumulations likely.” 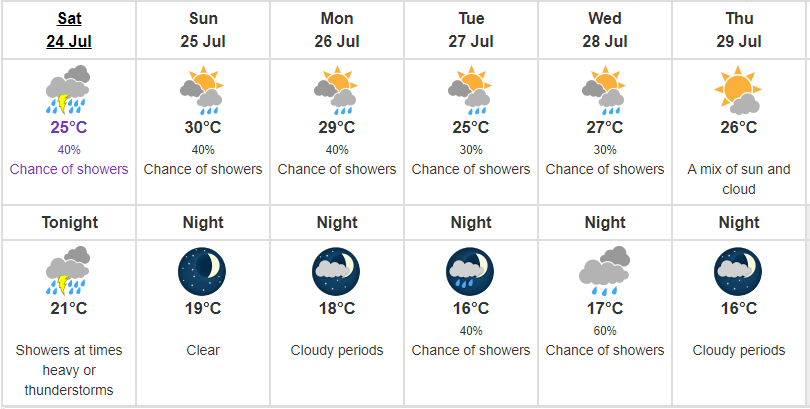 The rain may stick around for much of the coming week.

According to Environment Canada’s forecast, there’s a 40% chance of rain through Monday, dropping down to 30% until Wednesday. Sunshine is expected to return by Thursday.