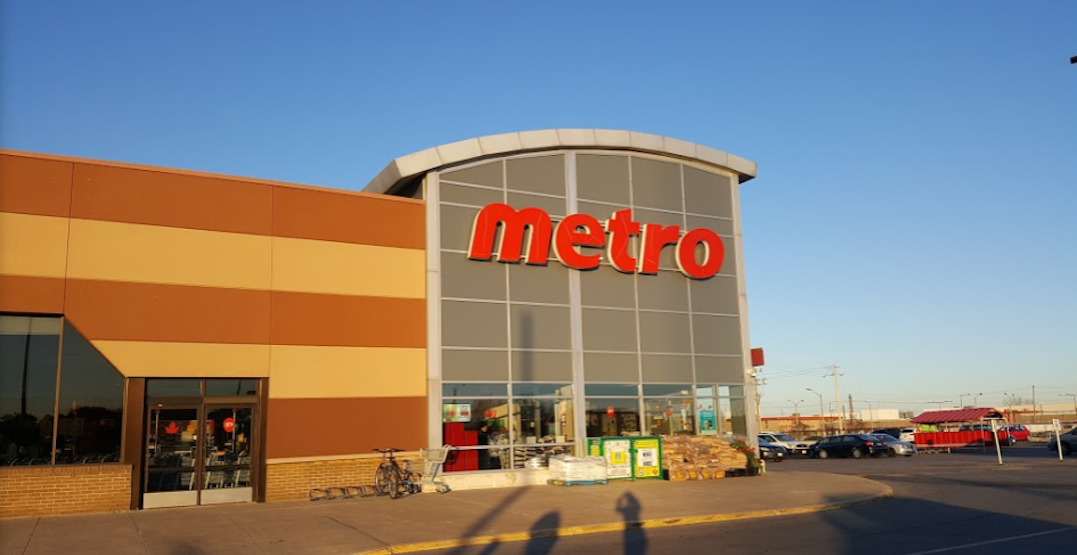 Multiple employees from grocery stores across Toronto have tested positive for COVID-19 in recent days, in addition to the number of cases identified over the last several weeks.

One new case has been identified at FreshCo, located at 2650 Lawrence Avenue East in Scarborough, according to Sobeys. The affected employee last worked on May 17.

Prior to this confirmation, additional cases were identified at the grocer’s Sobeys and FreshCo stores in Mississauga, Brampton, Scarborough, and Oakville, throughout the month of May.

Metro has also confirmed new cases in employees — one, located at the West Mall Distribution Centre in Etobicoke, last worked on April 26. Another affected staff member last worked on May 15 at Metro Cloverdale Mall.

Prior to these diagnoses, records show that several other Metro employees across the GTA had been confirmed to have the virus.

Cases have been identified at: Parkway Mall, Vickers Road distribution centre; The West Mall distribution Centre; the West Queen West Metro; the Metro located at Bloor and Spadina; in Mississauga at 1240 Eglinton Avenue West; and in Oakville, at 1011 Upper Middle Road East.