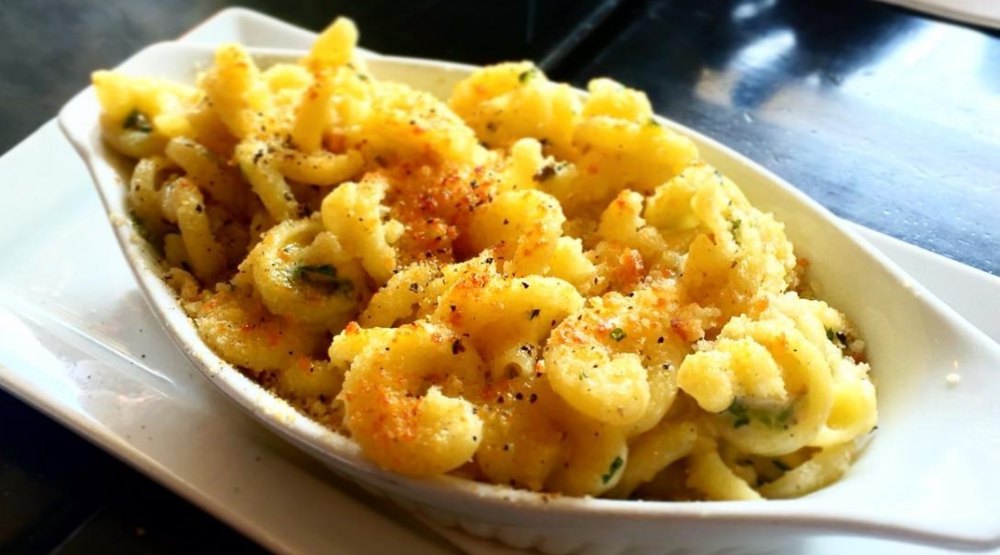 Midtown is starting to look a little more like downtown.

Going in on the same stretch of Eglinton East that is already home to La Carnita/Sweet Jesus, and Fresh, is Riverdale’s own Prohibition Gastrohouse.

Originating on Queen East, the speakeasy is already a popular source for brunches comprising lobster benedicts and Belgian waffles.

Other popular draws include daily “Hooch Hour” specials featuring premium bar rail drinks for $5.09, and a menu of upmarket bar foods spanning the gamut of oysters and charcuterie to haute poutines and truffled mac ‘n cheese.

An opening date has yet to be announced though construction is already underway.