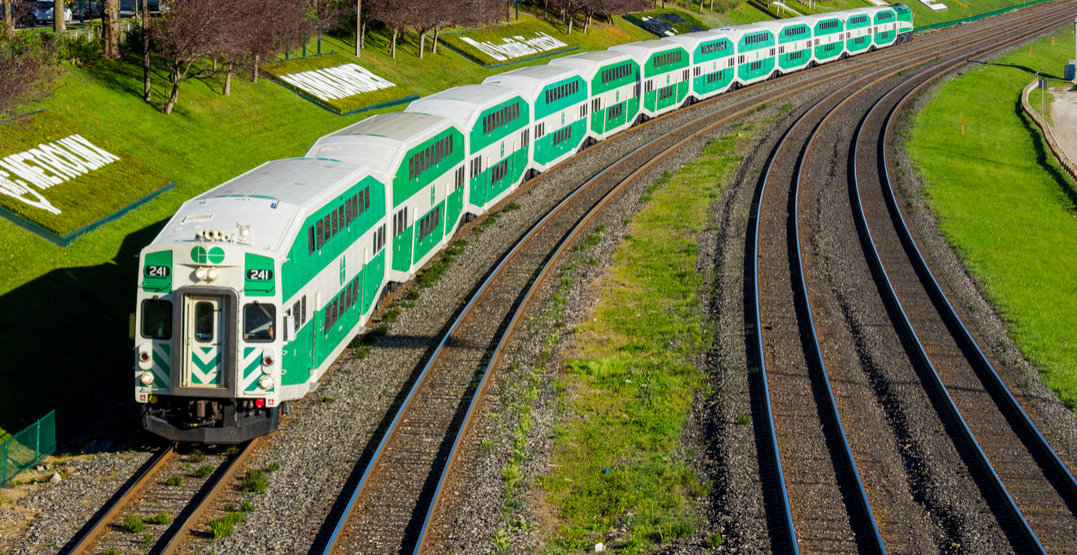 The City of Toronto project, which is in partnership with the TTC and Metrolinx, got the green light from City Council on Tuesday, approving six new stations Toronto.

This transit project isn’t new. The City and the transit agencies have been working together to develop SmartTrack and its integration with Metrolinx’s Regional Express Rail (RER) program since 2015, when Council initially approved the joint program.

We are working to get SmartTrack built. Since I took office, Council has approved the project, approved the locations and alignments, approved the funding agreement with the province to share the costs & approved fare integration so it will cost the same as the TTC. #getTOmoving pic.twitter.com/sEGgGf1Zm0

“When it is done, it will provide 24 stations along its route. It will provide transit that did not exist in the city of Toronto before,” said Tory. “It will provide an option to move people around the city that didn’t exist before and frankly wasn’t even in the contemplation in any realistic manner of any previous city council. It’s going to get done.”

An updated SmartTrack funding and financing strategy will be provided to Council in 2018. 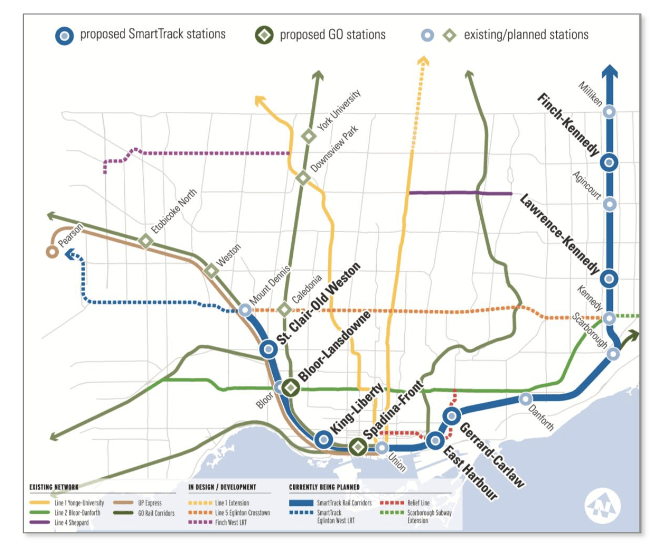 Last year, the province announced four new GO Train stations along the Barrie and Kitchener GO Transit lines as part of Metrolinx’s RER program – one each in the areas of Bloor and Lansdowne, Spadina and Front, Liberty Village, and St. Clair West and Keele in Toronto to support SmartTrack.