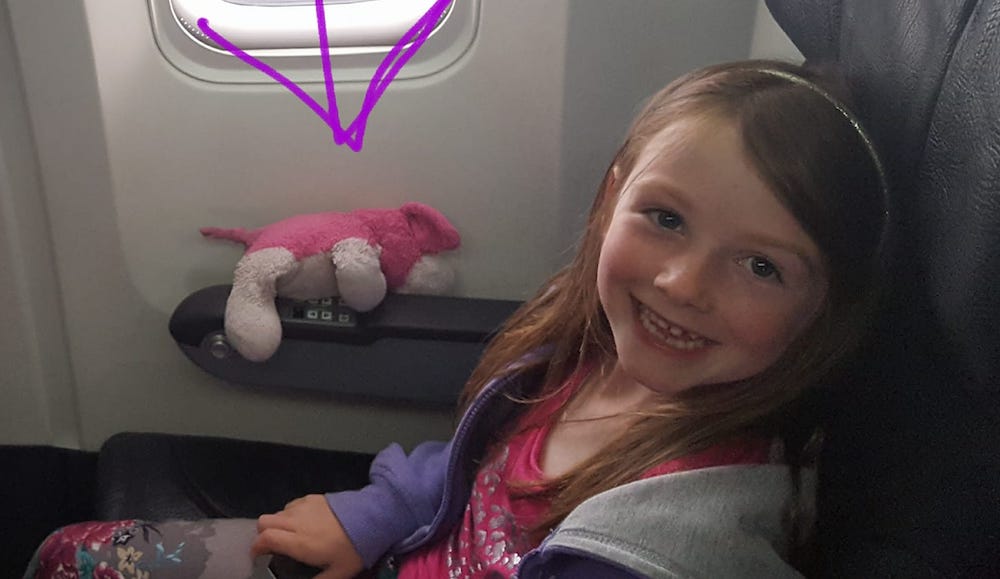 A British mother made an online plea to hunt down her daughter’s beloved stuffed animal that was lost in Toronto.

In a post that’s been shared over 14 k times, Julie Letton said that her daughter Phoebe is “heartbroken.” The little pink dog, named “Sleepy Dog,” was lost during the last three hours of the family’s visit in the city at the Eaton Centre.

“Such a long shot but here begins the quest to bring him home. We’re in a taxi heading to Pearson International… Please cast the net wide lovely people,” wrote Letton.

And the news has spread quickly.

Toronto Police Sergeant Wendy Drummond heard about the little pup, and shared a tweet on her social media hoping to locate it.

Ok #Toronto…lets help #PHEOBE find her stuffed pink puppy. She was visiting our great city & the @to_eatoncentre when she lost her #bff. pic.twitter.com/1SbsncczSl

Meanwhile, a group was formed on Facebook called Sleepy Dog and Phoebe which has over 1000 followers. The page has posted updates and photos of Phoebe and the lost Sleepy Dog.

Have you seen Sleepy Dog, Toronto?