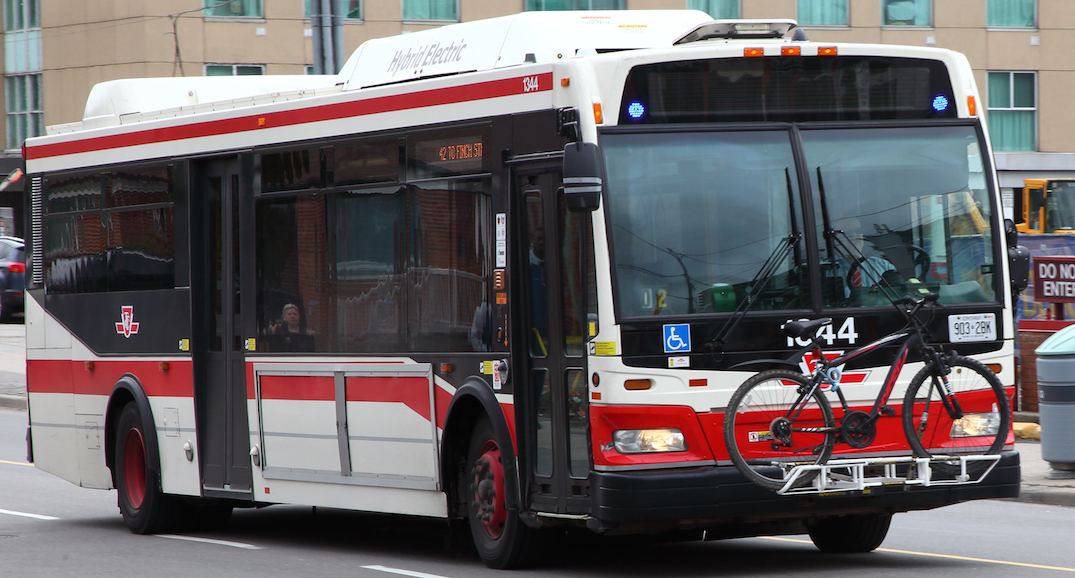 Ontario’s Special Investigations Unit is looking for witnesses to a collision between a vehicle and a TTC bus that took place in Toronto over the weekend leaving two people seriously injured.

OPP say that on the morning of April 4, an officer observed two vehicles travelling at high speeds, westbound, on Highway 401 near Leslie Street.

One of the vehicles reportedly exited towards Bathurst Street and the officer followed. The vehicle proceeded west on Wilson Avenue and then north on Keele Street.

Near Keele and Sheppard Avenue, police say the vehicle collided with a TTC bus.

Two occupants of the vehicle, identified as a 23-year-old man and a 24-year-old woman, were reportedly ejected.

Officials say they were taken to hospital for treatment of serious injuries.

Three investigators, two forensic investigators and a collision reconstructionist have been assigned to the case.

At this time, once subject officer and two witness officers have been designated.

The SIU is an arm’s-length agency that investigates reports involving police where there has been death, serious injury or allegations of sexual assault.