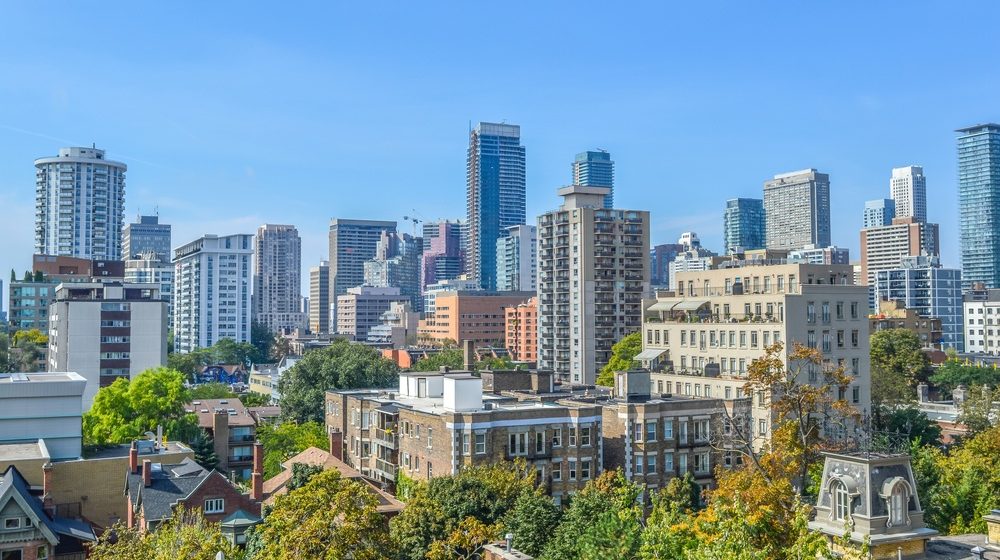 Despite the real estate woes in Toronto, more people are living own their own.

The Census 2016 data showed that more Canadians are living alone than ever before, and account for 28.2% of all households. That number is even higher in Toronto, where 32.2% were recorded as single-person households.

Not surprisingly, the highest concentration of one-person households is mostly downtown with a large amount of the households found in other central locations such as Liberty Village, the Sheppard corridor east, and the Etobicoke Mimico area. 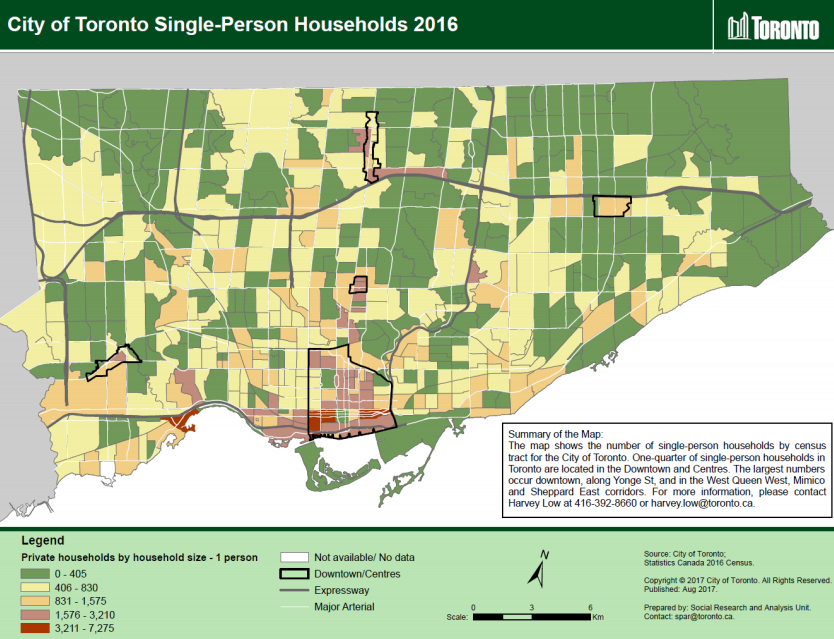 Overall, Toronto’s rate of young adults living at home is also lower than the province of Ontario (39.5%), as well as the other GTA municipalities (52.3%), especially Peel Region (53.5%) and York Region (58.6%). And most of the young adults live with their parents in the suburbs. 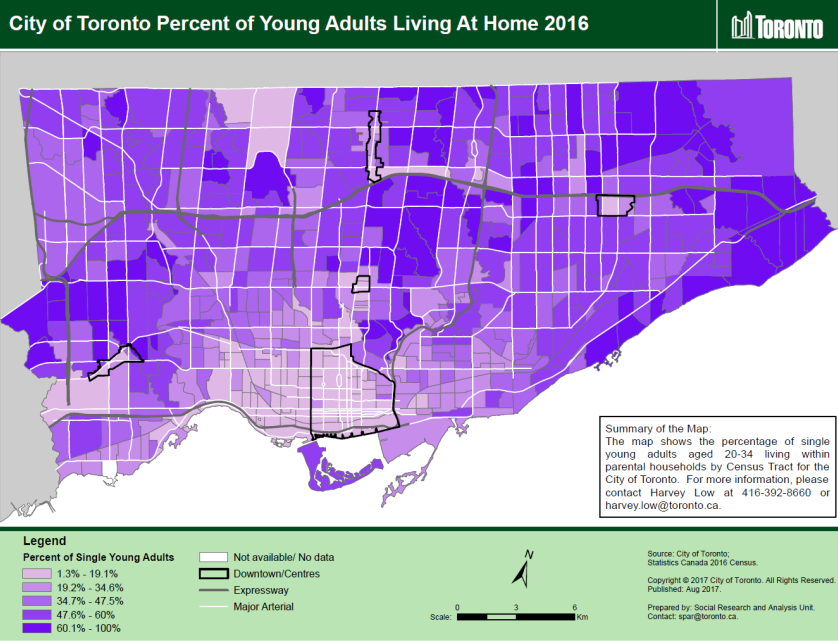