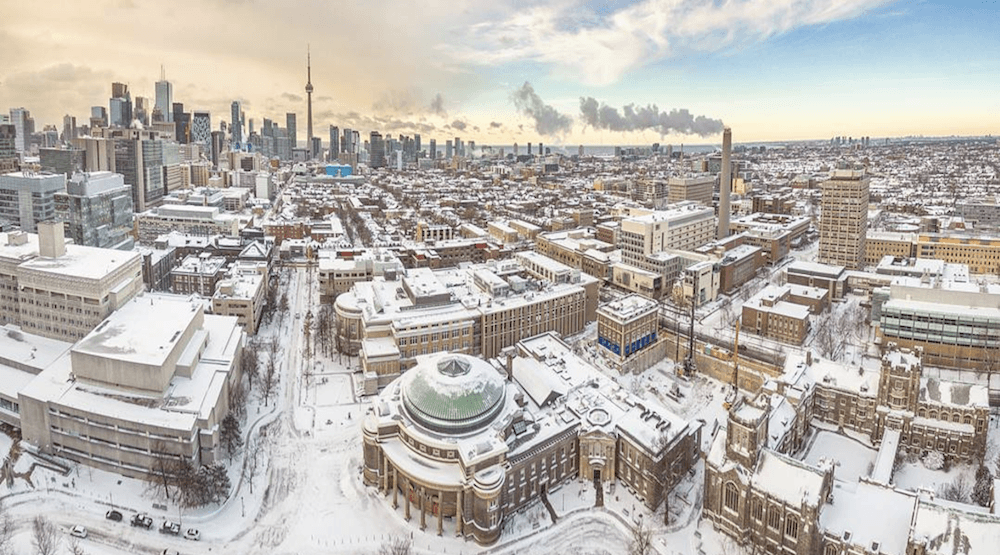 Earlier today, the 2016 Census revealed that Canada’s population is growing.

In fact, it has increased by 5 per cent in the last five years, with a growth of 1.7 million people and a Canadian population totalling 35,151,728.

Clearly, this is because it truly is the  best city in Canada. 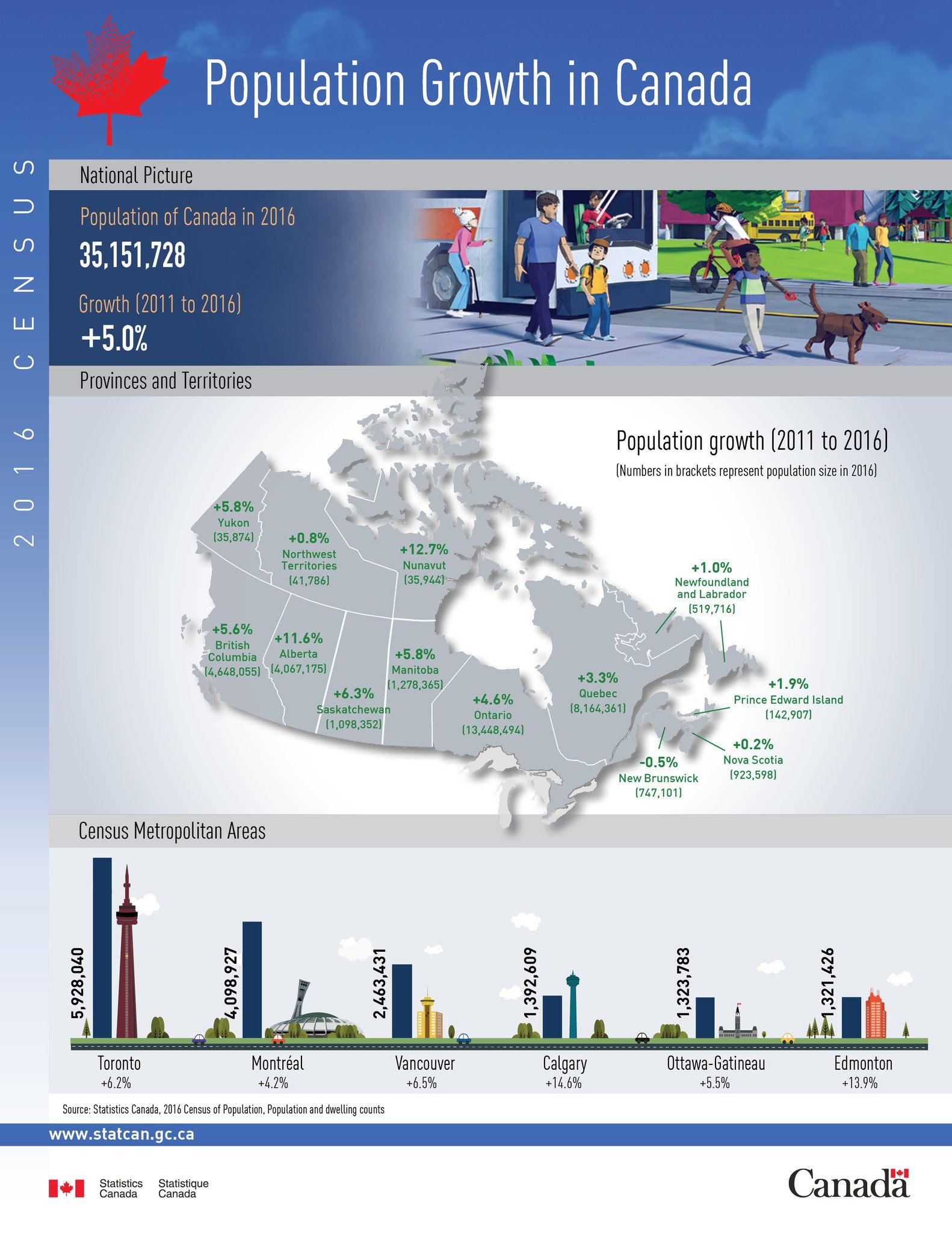