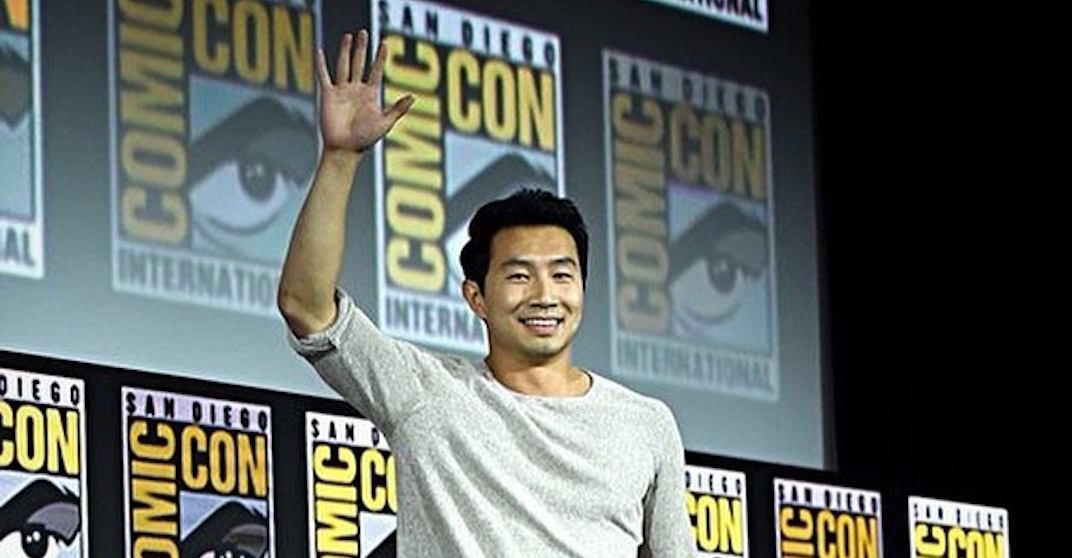 It’s been a busy week for Canadian actor Simu Liu (and it’s only Tuesday).

Over the weekend it was announced at San Diego Comic-Con that the Kim’s Convenience actor had been cast as Marvel’s first-ever Chinese superhero.

Liu will star in Shang-Chi and the Legend of the Ten Rings, which is about Shang-Chi, the master of kung-fu.

And tonight, the actor is returning home to Toronto for a special screening of The Farewell, a new film starring his Shang-Chi and the Legend of the Ten Ring’s co-star, Awkwafina.

Liu shared on social media on Monday evening that he had bought out a number of theatres at the Varsity Cineplex in Toronto on July 23, so the public can watch The Farewell with him for free.

The film, which was directed by Lulu Wang, follows a family who, upon learning their grandmother has only a short while left to live, decides to not to tell her that they’ve scheduled a family gathering before she passes.

Liu, who will be opening Tuesday’s screening, said his team will be outside of Varsity Theatre’s entrance starting at 8:45 pm to give out 500 free tickets on a first-come-first-served basis.

All you have to do is head to the theatre, look for a member of his team who will be wearing a black shirt, and tell them the password (GoldOpen) to claim your ticket.

When: July 23
Time: Tickets will be given away starting at 8:45 pm, screening is at 9:30 pm
Where: Cineplex Cinemas Varsity, 55 Bloor Street West
Price: Free