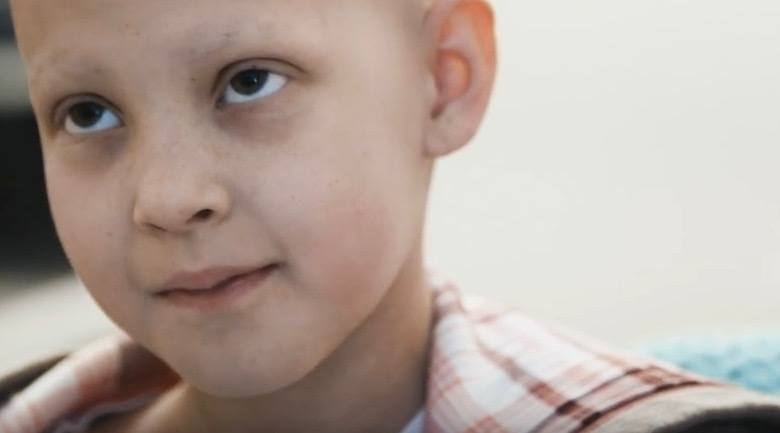 Two weeks ago SickKids released a powerful video in a new campaign called SickKids VS.

Since then, the VS. campaign has been met with both adulation and denunciation from critics, parents, former SickKids, media, and, well, just about anyone who watched the two-minute tour de force.

And now the second ad in the VS. campaign is here. And it seems to respond to those who criticized the campaign’s fight metaphor, as if everyone everywhere were somehow winning every battle.

Grace died of osteosarcoma less than two years ago. And her story is filled with courage, and strength, and pain. But that doesn’t mean it hasn’t inspired people. It doesn’t mean her battle was lost.

In the one-minute spot, SickKids VS. takes a gentler turn. There is humour. And love. And hope among loss and heartbreak.

But most importantly, the fight continues.