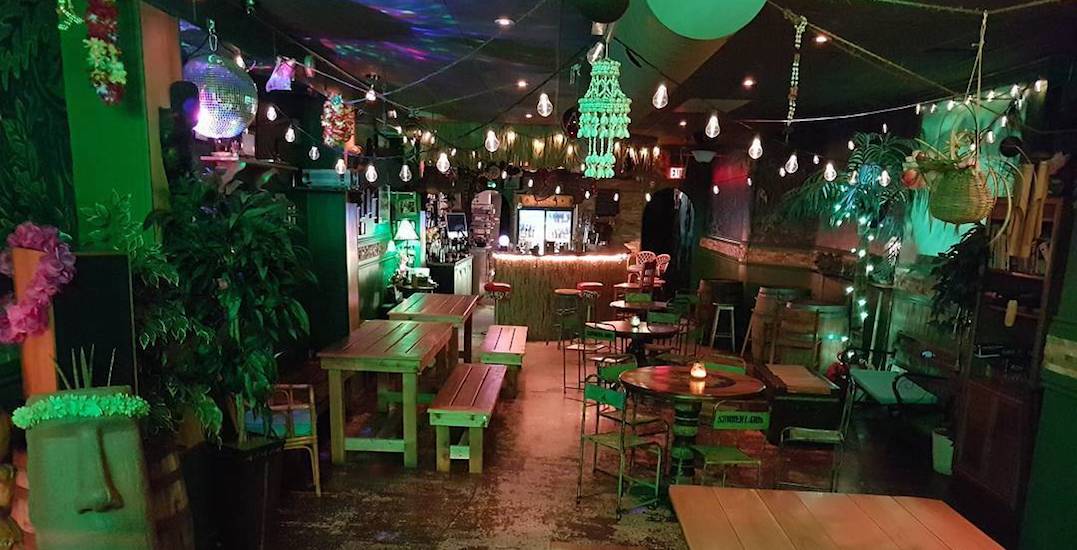 It would appear that one restaurant along the Danforth strip — The Shore Leave — has been evicted due to nonpayment of rent.

This is according to the Toronto-Danforth MPP Peter Tabuns, who posted a photo of the eviction notice to Twitter on Thursday morning.

“Looks like we may have our first commercial eviction on the Danforth,” Tabuns wrote alongside an image of the note taped to the restaurant’s front window.

“This could have been avoided.”

The MPP also tagged Doug Ford, commenting that the Premier must act in order to “keep small businesses open.”

Looks like we may have our first commercial eviction on the Danforth. This could have been avoided. @fordnation needs to act to keep small businesses open for business. #SaveMainStreet. #KeepTheLightsOn pic.twitter.com/EcbrmeIZUz

The letter posted to The Shore Leave’s window says that the landlord has taken possession of the premises due to the nonpayment of rent. It reads that anyone who enters the space without consent of the landlord is trespassing, and is dated April 15.

Below the notice, another note is taped.

“What a cruel, short-sighted, Scrooge McDuckian move. Kick out a thriving, beloved small business that could have reopened and replace it with an empty storefront!” the note reads.

Daily Hive has reached out to The Shore Leave for comment.