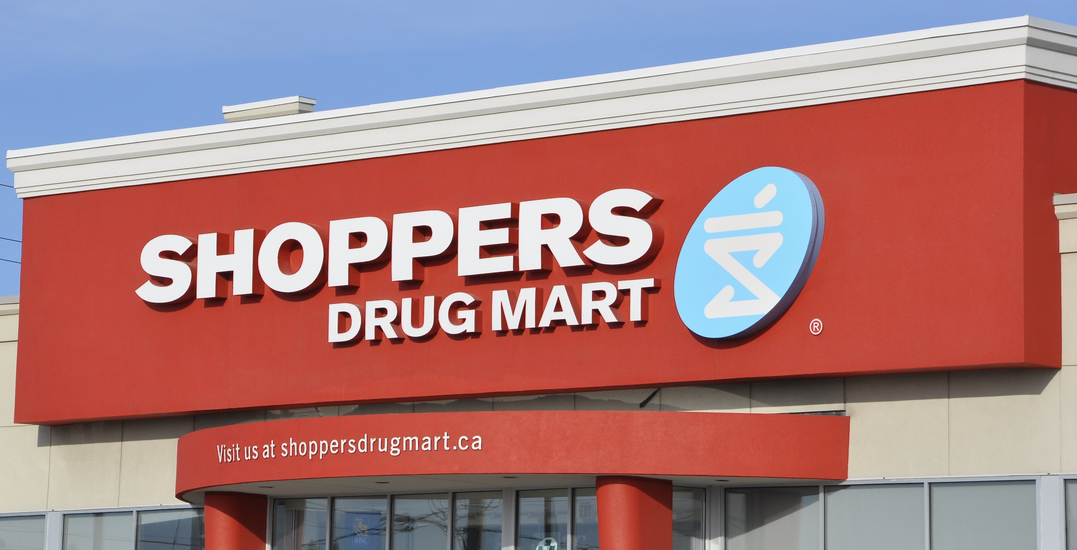 Three Shoppers Drug Mart locations in Toronto and the GTA have reported several COVID-19 cases among their staff this week.

According to Loblaws Ltd., on Wednesday, October 28, an employee at the Shoppers Drug Mart located at 1891 Rathburn Road East in Mississauga, reported a positive coronavirus test. They had last worked on October 16.

A store location at 2251 Lawrence Avenue East in Scarborough, reported a positive case among one of their staff members. They had last worked on October 25.

The third store location, 1027 Yonge Street in Toronto, reported a positive case. The last day they worked was on October 23.

Grocers such as Food Basics, Loblaws, and Metro have also reported cases of coronavirus in employees this week.

In an effort for transparency, Loblaws regularly updates their coronavirus cases in stores by province within the last 15 days.