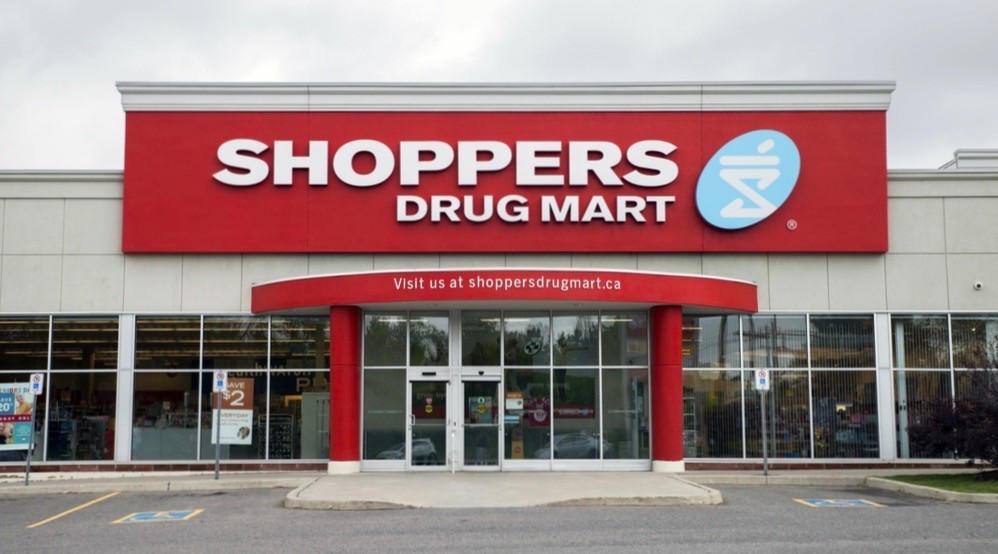 More Shoppers Drug Mart locations in Toronto and the GTA have reported COVID-19 cases among their staff this week.

An employee at a Shoppers Drug Mart located at 3975 Jane Street in North York tested positive on a presumptive test for COVID-19. They had last worked on November 9.

That same day, an employee at a Shoppers Drug Mart located at 1735 Kipling Avenue in Toronto’s west end tested positive on a presumptive test. They had last worked on November 7.

Loblaw company also reported several cases in grocery stores across the GTA, including other grocers such as Metro and Sobeys.

In an effort for transparency Loblaws regularly updates their coronavirus cases reported in stores by province within the last 15 days.