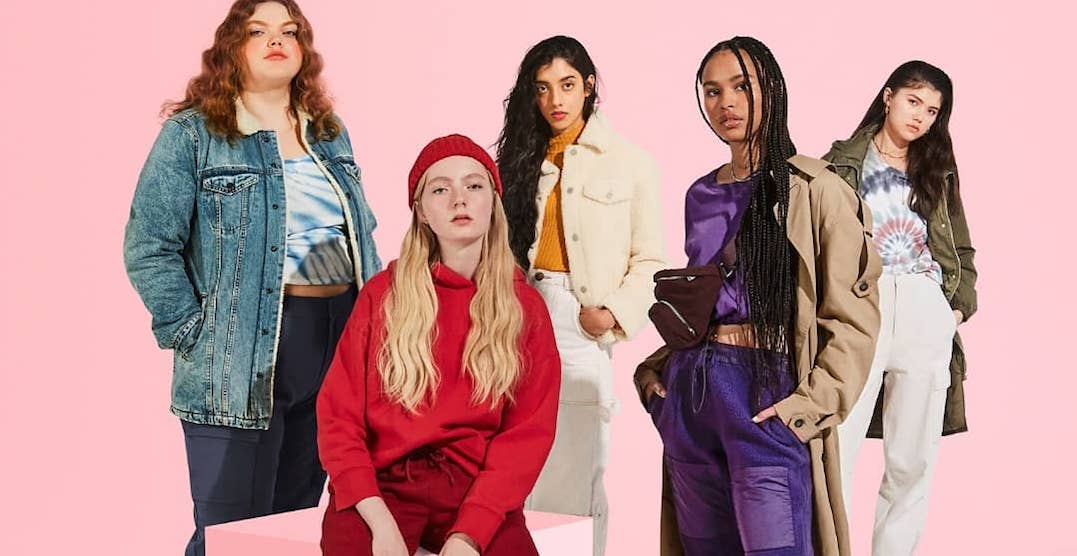 But this new display at 277 Queen Street West isn’t an ad for clothing.

Instead, it aims to educate those passing by about sex trafficking.

Launched by Covenant House, the Shoppable Girls campaign strives to “raise awareness and start a dialogue about sex trafficking” in advance of Human Trafficking Awareness Day on February 22.

The campaign began on February 20, drawing attention from Mayor John Tory, who was in attendance for the launch of the display.

Joined @CovenantHouseTO this morning to launch the Shoppable Girls campaign to raise awareness and start a dialogue about sex trafficking ahead of #HumanTraffickingAwarenessDay on February 22nd. pic.twitter.com/irdZp6lzvZ

“One of the major misconceptions is sex trafficking doesn’t happen in Canada when in fact 93% of sex trafficking victims are Canadian citizens,” said Julie Neubauer, program manager of anti-trafficking services at Covenant House, in a release.

“No one chooses to be trafficked. And the truth is that it’s happening in our communities, to our children and often right in front of us. Yet many times the signs go unnoticed by those in the best position to help.”

Working to show that victims of sex trafficking aren’t always immediately identifiable, and signs are often misunderstood, the new campaign aims to catch the eyes of people walking by and call for them to remember that things aren’t always what they seem at first glance. 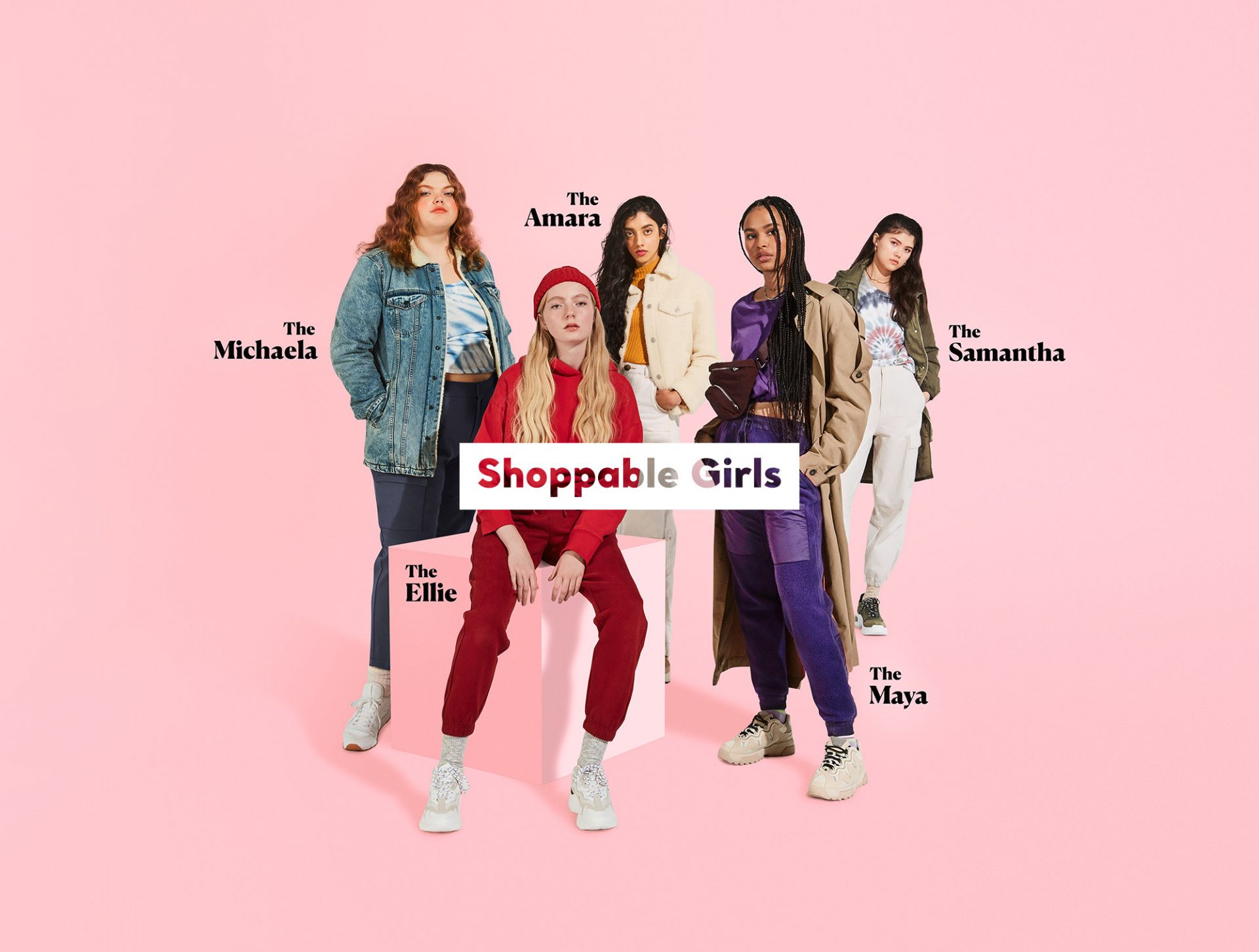 According to Toronto police, sex trafficking is a billion-dollar industry in Canada and it’s considered to be a “highly lucrative” commodity amongst criminal organizations.

Often, victims of sex trafficking are recruited by someone they know through luring and grooming tactics that escalate over time, according to Covenant House. The campaign’s website offers information about sex trafficking myths, and warning signs.

The ability to identify such signs is crucial for young people and their parents to be able to protect themselves.

“We see an unfortunately high number of cases where a young child’s vulnerable state was exploited and in many cases, they were approached through social media platforms. This is a domestic problem and our victims come from all walks of life and from neighbourhoods that represent all segments of the city,” said Detective Sergeant David Correa with the Toronto Police Services’ Human Trafficking Enforcement Team.

“It’s crucial that we all work together in identifying cases early as we are seeing victims as young as 13.” 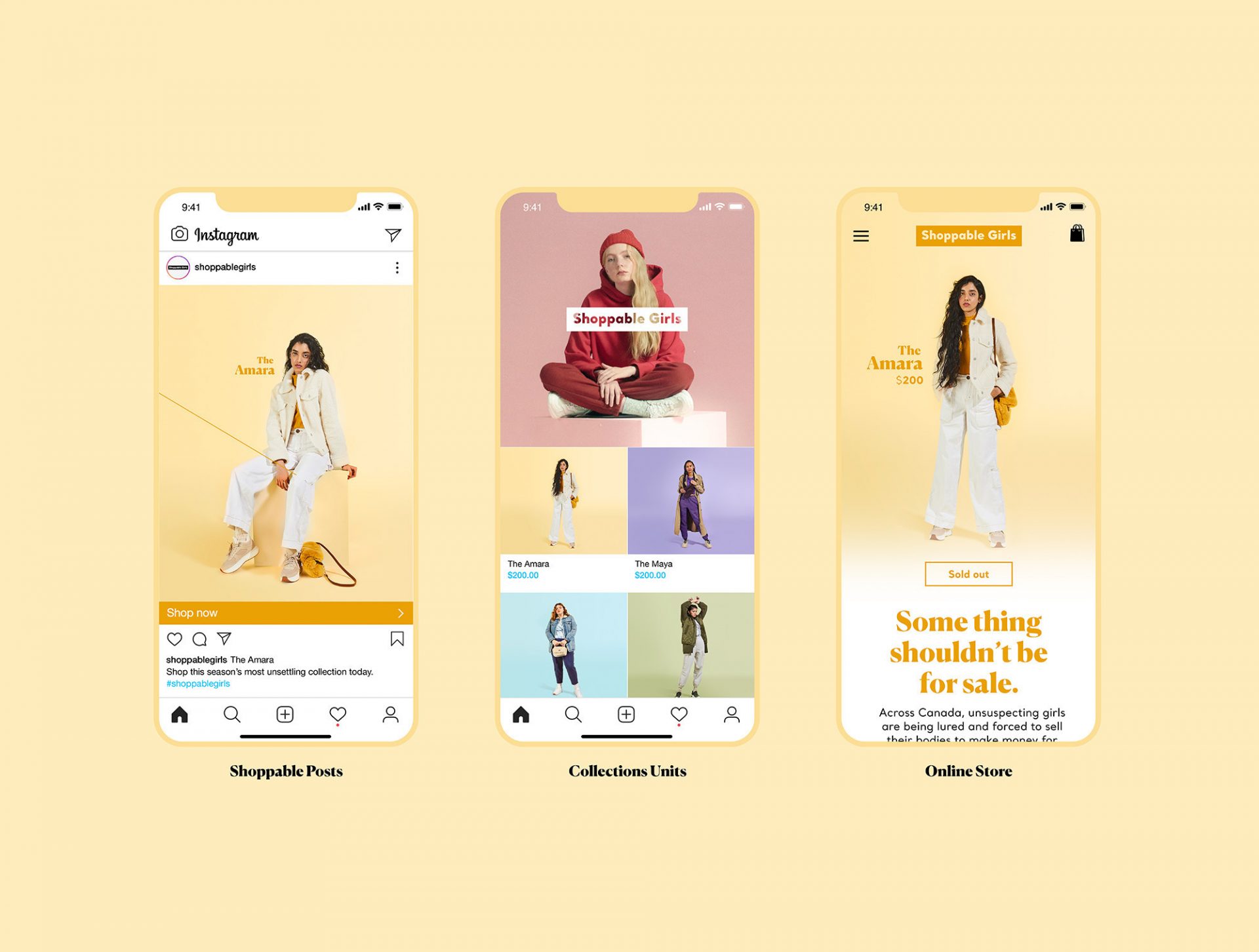 While the new campaign is eye-catching, not everyone agrees that it’s the ideal way to spark discussion about the issue.

“This is so degrading to women! It is not respectful of trafficking survivors to present them as objects and use them as your fundraising toys. This is stigma that furthers discrimination. Survivors are strong, capable and MARGINALIZED—not mute dupes of men,” Chanelle Gallant, a “feminist and sex work organizer, writer, speaker and trouble-maker,” wrote to Covenant House on Twitter.

Covenant House expressed respect for Gallant’s opinion before pressing that, the more society discusses sex trafficking, the more awareness about signs of luring and grooming can be raised, and stigma and shame can be reduced for survivors.

Thanks Chanelle, we respect your view. The more we as a society can talk about #sextrafficking, raise awareness about the signs of luring and grooming and reduce stigma and shame for survivors, the stronger we will be against traffickers and their tactics #shoppablegirls

Gallant said that the campaign is sexist and amplifies stigma, and that “prevention requires systemic change.”

The campaign may not have been intended to evoke a critical response such as this one, but it’s certainly accomplishing one of its goals: starting a conversation.

For individuals who may be a victim of sex trafficking or know someone who is, the Canadian Human Trafficking Hotline is a confidential hotline available 24/7 at 1-833-900-1010.