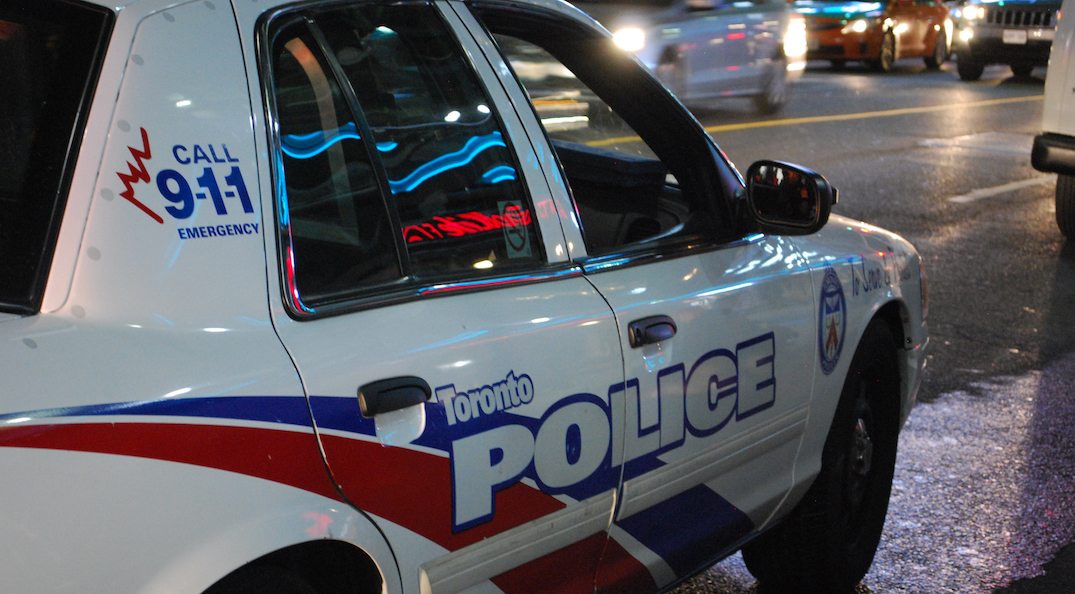 A man is suffering life-threatening injuries after a shooting occurred in Toronto’s Corso Italia neighbourhood overnight, according to police.

Officers initially reported that a call came in around 1:30 am from the area of Cloverlawn Avenue and Hope Street, but they later noted that the incident actually occurred at St. Clair West and Dufferin Street.

They said that they responded to reports of a male being shot, and his injuries were reported as serious and life-threatening.

Police said that the man was losing consciousness and EMS rushed to the scene.

They also reported that at this time, there is limited information on the suspects, but three males were seen fleeing the area.