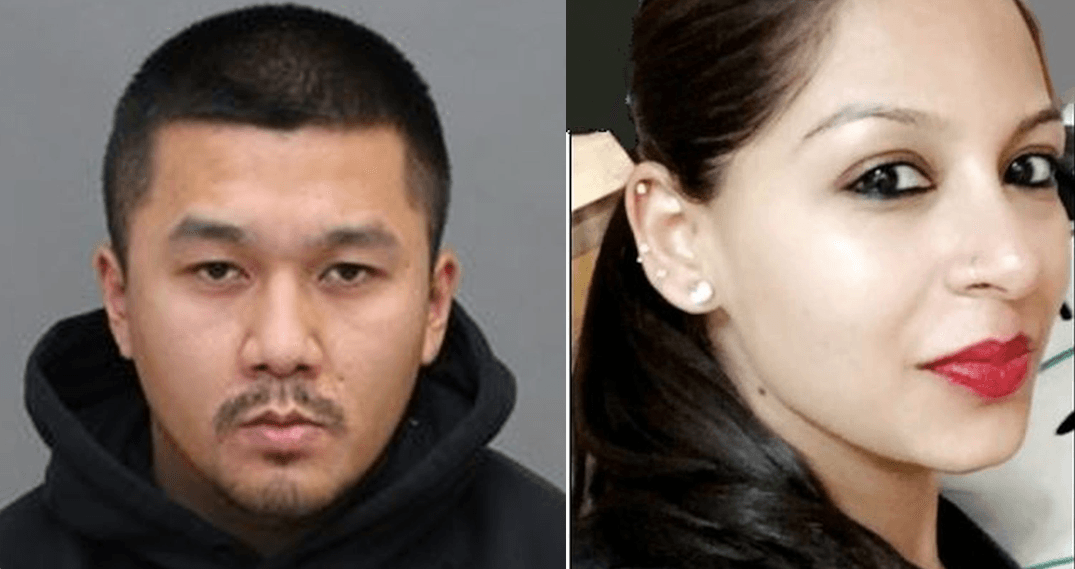 A man and a woman have died following a shooting at Playtime Bowl & Entertainment in North York on Saturday night.

According to police, on March 17 just after 10 pm, officers responded to a shooting at 33 Samor Road. When they arrived at the scene, they found a man and a woman with gunshot wounds.

The man died at the scene, and the woman was rushed to hospital but succumbed to her injuries.

Police have identified the victims as Thanh Tien Ngo, 32, and 29-year-old Ruma Amar, and investigators believe that Ngo was the intended target of the shooting, and that there is no known relationship between Amar, an innocent bystander.

Investigators are now looking for three suspects, at least two of which are armed with handguns.

The men allegedly fled the area in a dark vehicle heading westbound.

Any witnesses who have seen or heard anything are urged to speak to police and come forward. Police are looking to speak with anyone who would know why Ngo may have been targeted.