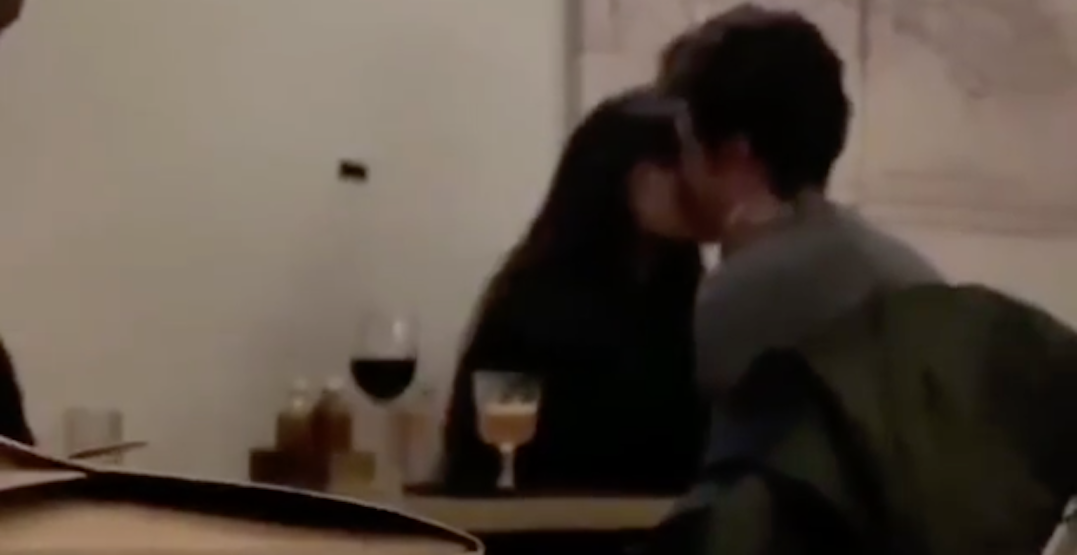 Some fans of Shawn Mendes and Camila Cabello who were in the city over the weekend lucked out with an extra sprinkle of holiday magic.

Because the pop-music pair visited downtown Toronto restaurant Chubby’s Jamaican Kitchen and enjoyed a bite — and plenty of PDA — for all to see.

The spicy spot, tucked away at the corner of Portland and Adelaide Street, is a prime location to tuck into jerk chips, oxtails stew, and rum punch.

Captures of the couple shared to Instagram show Mendes chivalrously removing Cabello’s scarf and coat before they sit.

Later, the two end up seated right next to one another instead of adjacent, as the seats were originally situated.

And in every video caught, it seems the pair can’t keep their hands off each other.

Looks like Jamaican food wasn’t the only hot and spicy stuff in Toronto this weekend.