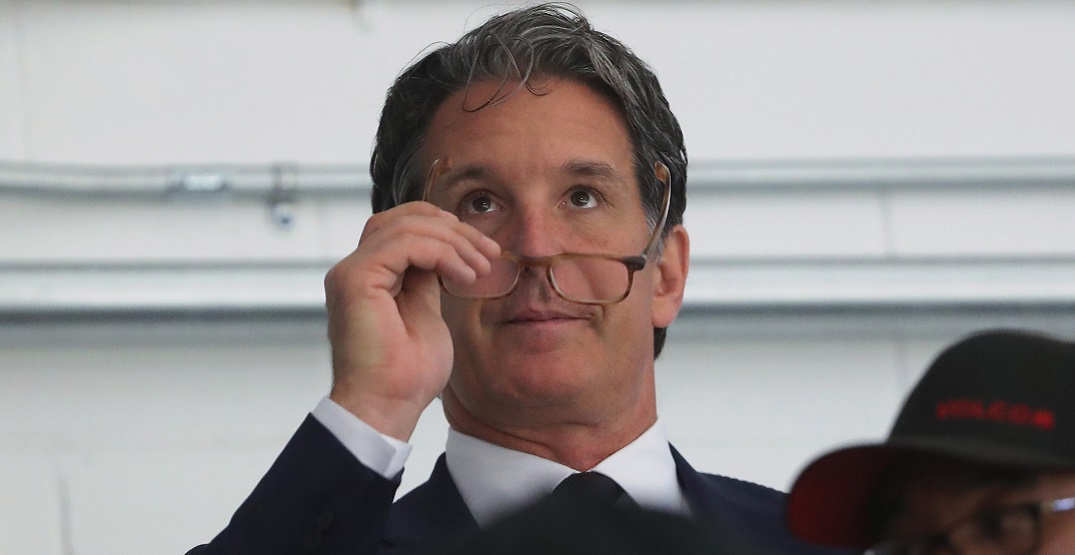 No matter who is on the roster, Toronto Maple Leafs president Brendan Shanahan wants a team of leaders.

It’s a cliché, but a team like the Leafs would like 18 guys who are comfortable in a leadership role instead of pinning the responsibility on a sole captain.

Shanahan and the Leafs saw how quickly a leader’s reliability can be taken away, with John Tavares playing just three minutes in the series after a Game 1 concussion.

But the Leafs were supposed to be built to handle such adversity. And you’d be lying if you thought it looked like they weren’t set up to be one of the league’s deeper, more experienced teams.

Several offseason additions such as Wayne Simmonds, TJ Brodie, and Joe Thornton combined with in-season adds Nick Foligno and Alex Galchenyuk were still witness to what the Leafs have been notorious for: another early playoff exit.

“I thought the preparation was good,” Shanahan said. “But yet, as many of the players have said, there’s a killer instinct that is missing that we need to address. Whether that’s externally or just figuring out a way for our guys to get over that hump. That’s something that we have to address. Certainly, as a team we had opportunities. Certainly, we were playing some very good hockey. After four games, we liked where we were.”

Revisiting the series against the Montreal Canadiens after Toronto’s 3-1 lead is something any Toronto fan, media member or even the players and staff will be doing for the next few months.

It is rather inexplicable that the Leafs were able to find a way to lose three times in a row, twice in overtime, to a team they’d beat seven times in the regular season.

Shanahan knows a thing or two about winning in the NHL playoffs, with three Stanley Cup rings to his credit as a player and 104 different playoff wins to his credit.

Just 40 players in the history of the NHL have been a part of more playoff wins than Shanahan.

But he also knows a fair bit about losing, too, having lost 80 different times in his Hall of Fame playoff career that spanned across Detroit, New Jersey, Hartford, New York, and St. Louis.

“No team that I’ve come across has lost five first rounds in a row and won a Stanley Cup,” Toronto Sun and TSN reporter Steve Simmons interrupted Shanahan at his end of season press conference Wednesday.

Shanahan made the playoffs 19 times in his 21-year career. Sixteen of those runs ended in disappointment, including nine first-round exits.

“Okay,” Shanahan replied, before pausing to collect his thoughts.

“Well, you know, Steve, I think… There’s a lot of history where you say, ‘No team has won with a European captain,’ and then someone wins with a European captain. ‘No team has won with so many Russians’ and our team wins with Russians, you know, look, we can talk about all the things that stand in our way. Or we can try and figure out ways to get around them, and to get the job done.”

Our team, in this case, wasn’t Toronto, but an ode to when Shanahan was there for many of those history-shaking moments, with the famous Russian Five — Sergei Fedorov, Vladimir Konstantinov, Slava Kozlov, Slava Fetisov, and Igor Larionov.

That group, along with Shanahan and Steve Yzerman, were staples of the 90s Detroit Red Wings that won a pair of Stanley Cups in 1996 and 1997. (Konstantinov was involved in a life-altering car crash in the days following the 1996 victory that ended his playing career, but his close-knit nature to the team was a key narrative as Detroit repeated as champions.)

While Shanahan wasn’t a part of the 2008 Red Wings team that won the Stanley Cup with the Swedish Nicklas Lidstrom as captain, there’s no doubt he still felt some pride in seeing an ex-teammate break through a strangely placed barrier about where exactly NHL leadership should come from.

Despite the loss to Montreal, Shanahan spoke about having faith in the team’s processes, including a forward group led by Auston Matthews, Mitch Marner, John Tavares and William Nylander.

“What I’m here to say is that, as horrible, and as devastated as we feel today that we’ve let people down, we are not going to stop until we accomplish this. We are going to do this here in Toronto with this group,” Shanahan said.