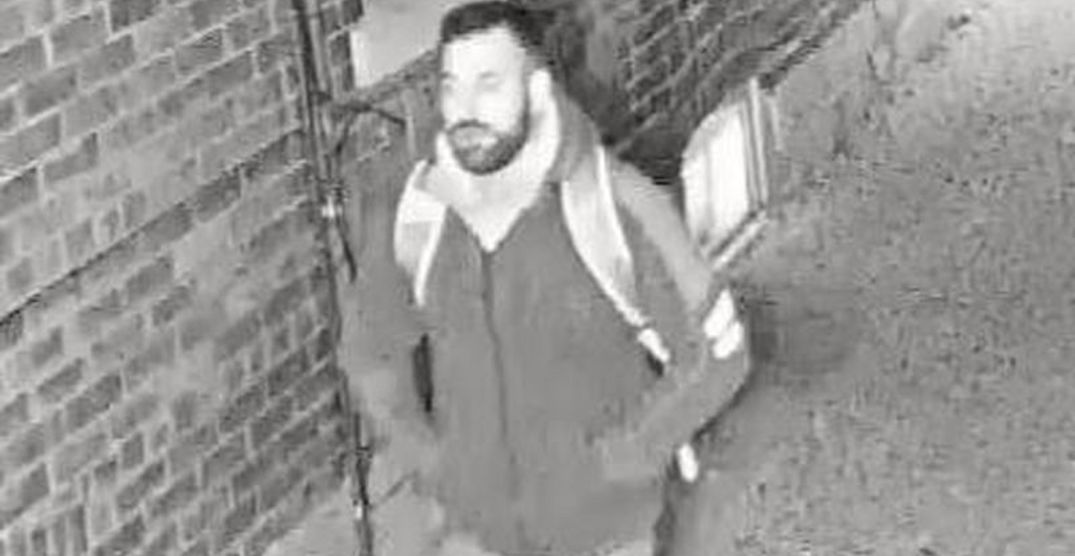 A man wanted in connection to a sexual assault that allegedly took place in The Beaches has turned himself in to authorities.

According to police, on Sunday, April 28 around 3 am, a woman was in her residence in the area of Kingston Road and Woodbine Avenue.

During this time, a male suspect allegedly gained entry into her home and sexually assaulted her. 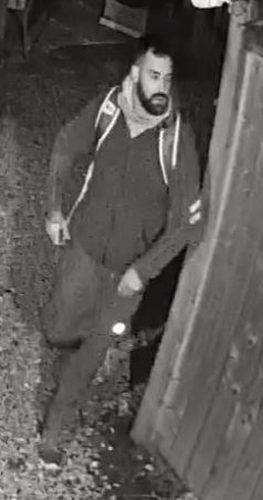 On Monday, April 29, 32-year-old Cayle Dupuis surrendered to police and was arrested.

He has since been charged with criminal harassment, possession of break-in instrument, break and enter with intent, sexual assault, and prowl at night.

Dupuis is scheduled to appear in court on April 30.