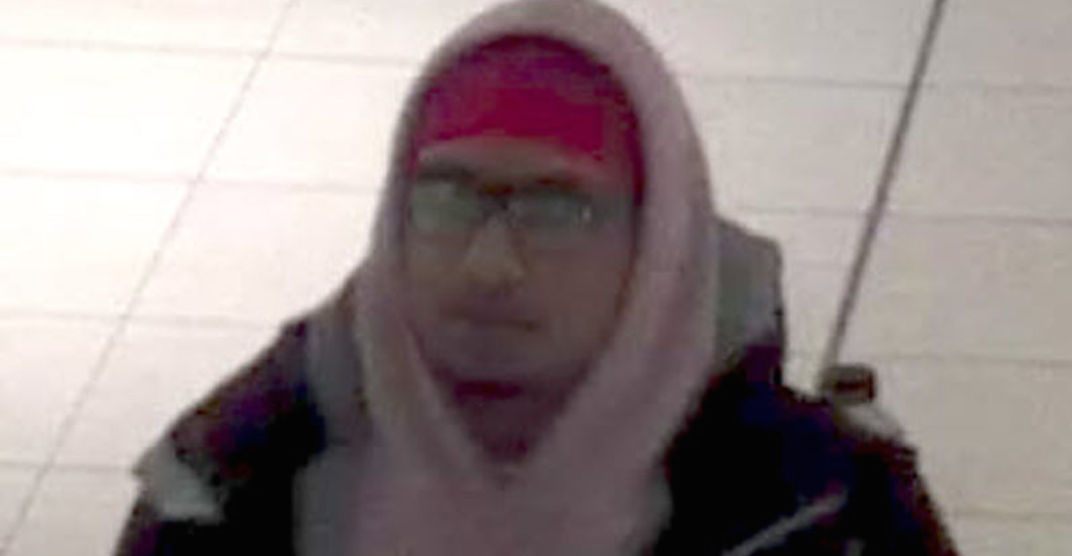 Toronto police are asking for the public’s assistance identifying a man wanted for sexually assaulting a woman at Fairview Mall earlier this month.

According to police, on Monday, December 3 at approximately 7 pm, officers responded to a call for a sexual assault incident at Fairview Mall, near Sheppard Avenue East and Don Mills Road.

A 23-year-old woman had finished shopping, when a male stranger grabbed her from behind and sexually assaulted her, police say.

The suspect immediately fled the area.

Police described the suspect as being in his 30’s, 5’8″, with a black goatee and glasses. He was last seen wearing an orange toque, a black jacket, light-coloured hooded sweater, dark pants, and black and white running shoes. He was also wearing a black coloured backpack. 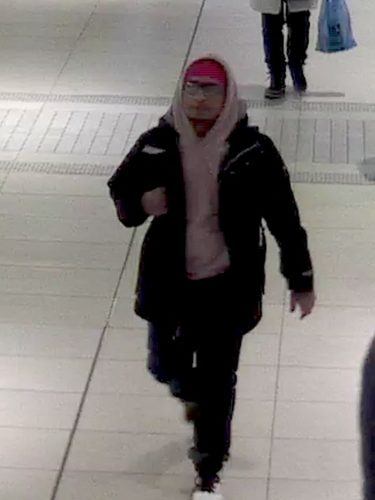 Police are also reminding the public sexual assault is any form of unwanted sexual contact and includes, but is not limited to, kissing, grabbing, oral sex and penetration.