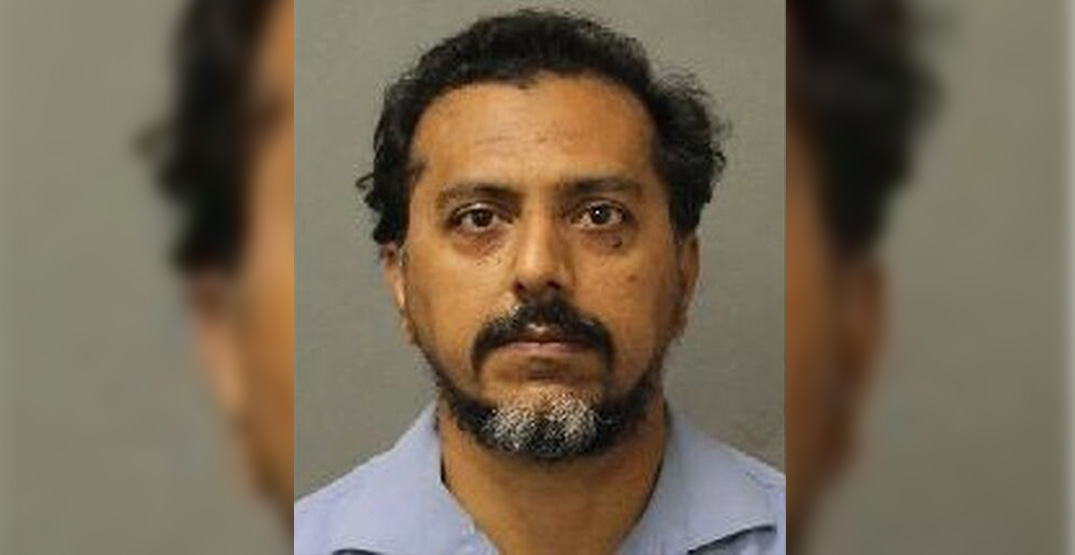 According to police, on Tuesday, July 28, 48-year-old Syed Zaki of Toronto was charged with sexual assault in relation to three different incidents dating back to 2018.

On Monday, January 22, 2018, police say a 46-year-old woman was a patient at the Toronto Western Hospital, 399 Bathurst Street. While at the facility, she was sexually assaulted by a man, police confirmed to Daily Hive.

After this incident, law enforcement report that on Friday, September 14, 2018, a 50-year-old woman, this time a patient at the Humber River Hospital, at 1235 Wilson Avenue, was also sexually assaulted by a man.

A sexual assault is any form of unwanted sexual contact. It includes, but is not limited to, kissing, grabbing, oral sex, and penetration.