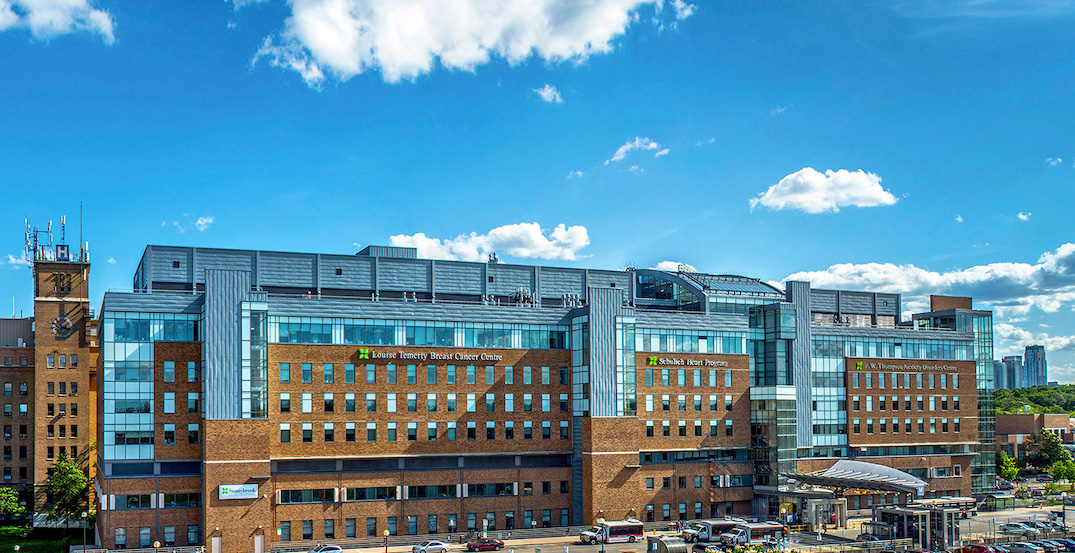 Ontario’s Chief Medical Officer of Health confirmed a new positive case of coronavirus in Toronto, the seventh in the province.

According to Dr. David William, after arriving in Toronto on February 25, a man in his 50s presented himself at Sunnybrook Health Sciences Centre’s emergency department on February 26 with a travel history to Iran.

“The established infection prevention and control protocols were initiated; the patient was cared for at the hospital using all appropriate precautions, including being isolated as he was being tested for COVID-19,” said Dr. William. “The man was discharged home the same day and, per protocols, went into self-isolation where he remains.”

The province said that Toronto Public Health is actively engaged in contact tracing and case management.

There are now currently four positive cases in the province. One of which is listed as a presumptive positive, three of which are confirmed.

The latest figures on the province’s website say that 22 cases are under investigation.

“However, the risk of being infected with COVID-19 in Ontario remains very low,” said Dr. William. 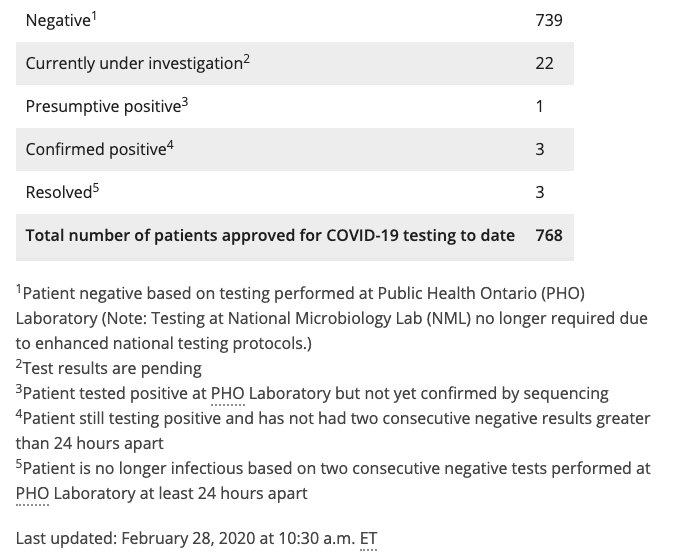 On Thursday, the husband of Ontario’s fifth coronavirus case was confirmed positive.

Reportedly, the man is in his 60s and is currently in self-isolation.

According to Dr. Williams, on February 24, a day before the latest case, a woman in her 60s went to Sunnybrook Health Sciences Centre’s emergency department. The woman also had a travel history to Iran.

The patient was then cared for at the hospital and was discharged where she is also in self-isolation at home.