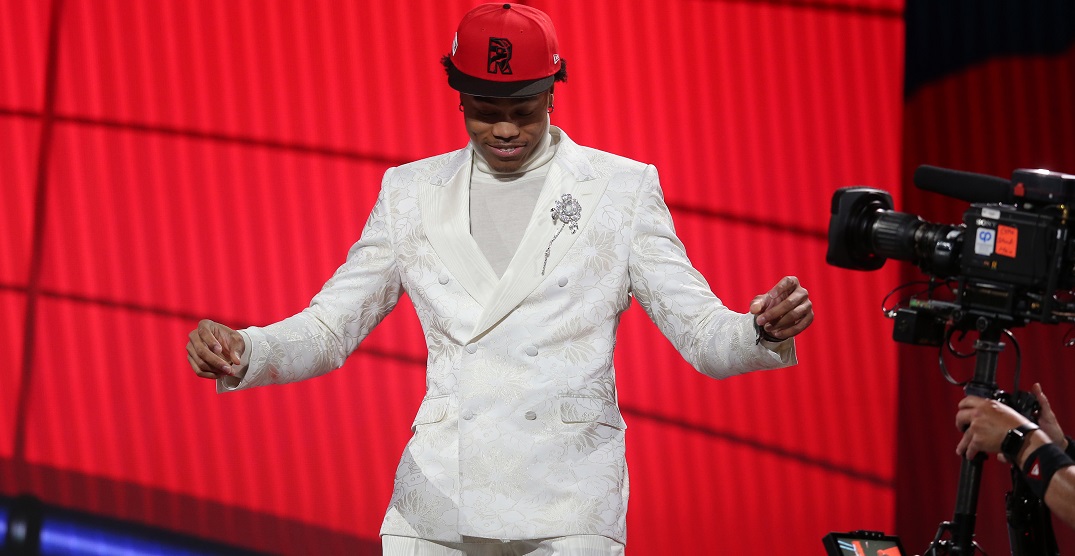 The Scottie Barnes show will officially be starting this weekend.

Barnes, the Toronto Raptors’ fourth overall pick in last week’s NBA Draft, will be among 15 players competing for the team in this season’s edition of the NBA Summer League.

Second-round picks introduce guard Dalano Banton, the first-ever Canadian to be taken by the Raptors in the draft, and guard David Johnson will also be joining the squad.

Other highlights include Raptors 2020 first-round point guard Malachi Flynn and forward Yuta Watanabe, who quickly emerged as a fan favourite in his 50 games with the team this past season.

Toronto will begin their Summer League schedule against the New York Knicks at Las Vegas’s Thomas & Mack Center on Sunday at 4:30 pm ET/1:30 PT. The Raptors will also face off against Golden State, Houston and Charlotte in the Raptors’ thirteenth Summer League appearance. The top two records will advance to the Summer League championship game on August 17, while the other 28 teams will play a fifth game against an undetermined opponent.