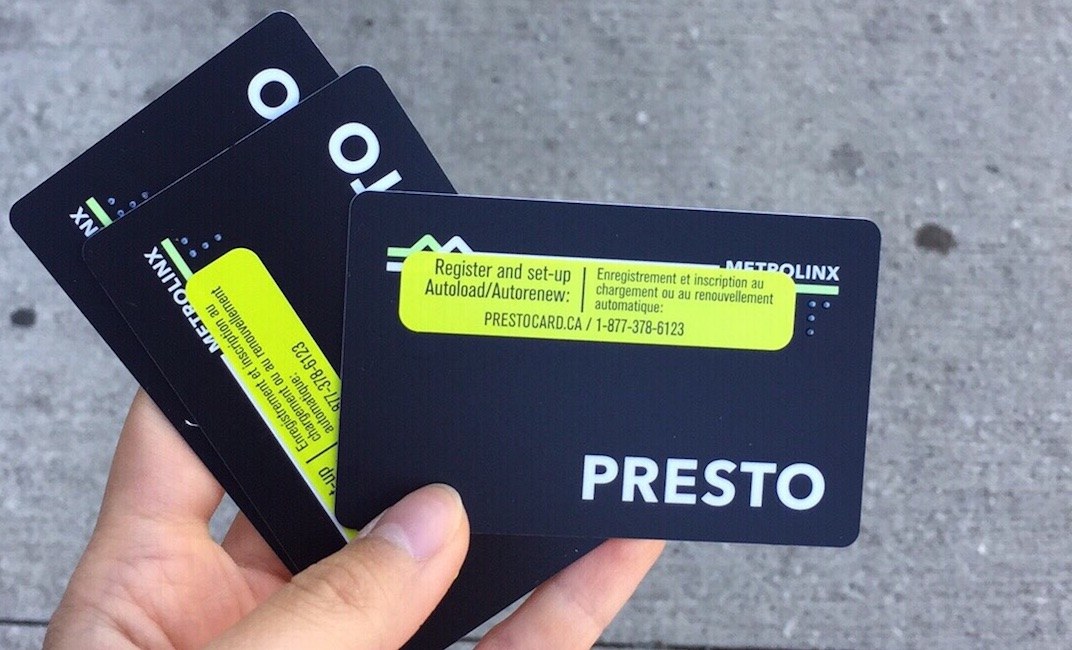 Scotiabank wants to take you to your next sports game at its arena. And to do that, it’s giving away free PRESTO cards.

“The start of the season is an exciting time for all of Toronto and we want to get fans to Scotiabank Arena and Maple Leaf Square to cheer for their Maple Leafs and Raptors,” reads its website.

So how do you get your card?

You can get your free pre-loaded PRESTO card at select TTC and GO stations on the following days:

The Arena will be giving away the pre-loaded cards starting at 4 pm on both days and will continue until they run out.

Their ambassadors will have a limited number of PRESTO cards available, see the list below for the number of cards per station. 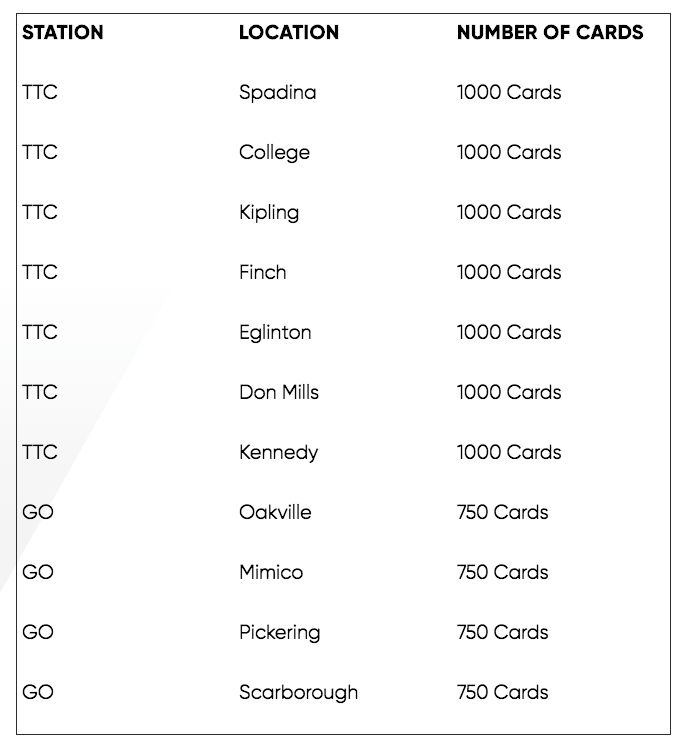 Scotiabank Arena says that each PRESTO card obtained from select TTC stations carries a pre-loaded amount of $6, while those from GO stations will have $8.