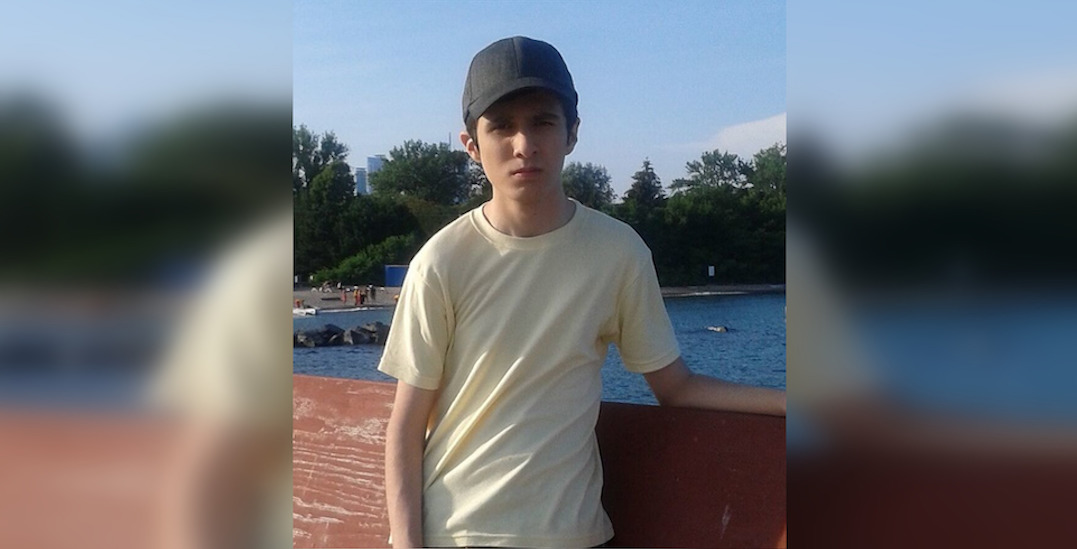 Toronto police have identified the victim of a fatal shooting that occurred near Markham Road and Ellesmere Road on Monday afternoon.

Officials say that they were called for reports of multiple gunshots sounding near the intersection around 3:45 pm.

On scene, officers reportedly found a young male victim with a gunshot wound that — at the time — appeared to be serious. He was taken to a trauma centre by paramedics, but succumbed to his injuries. 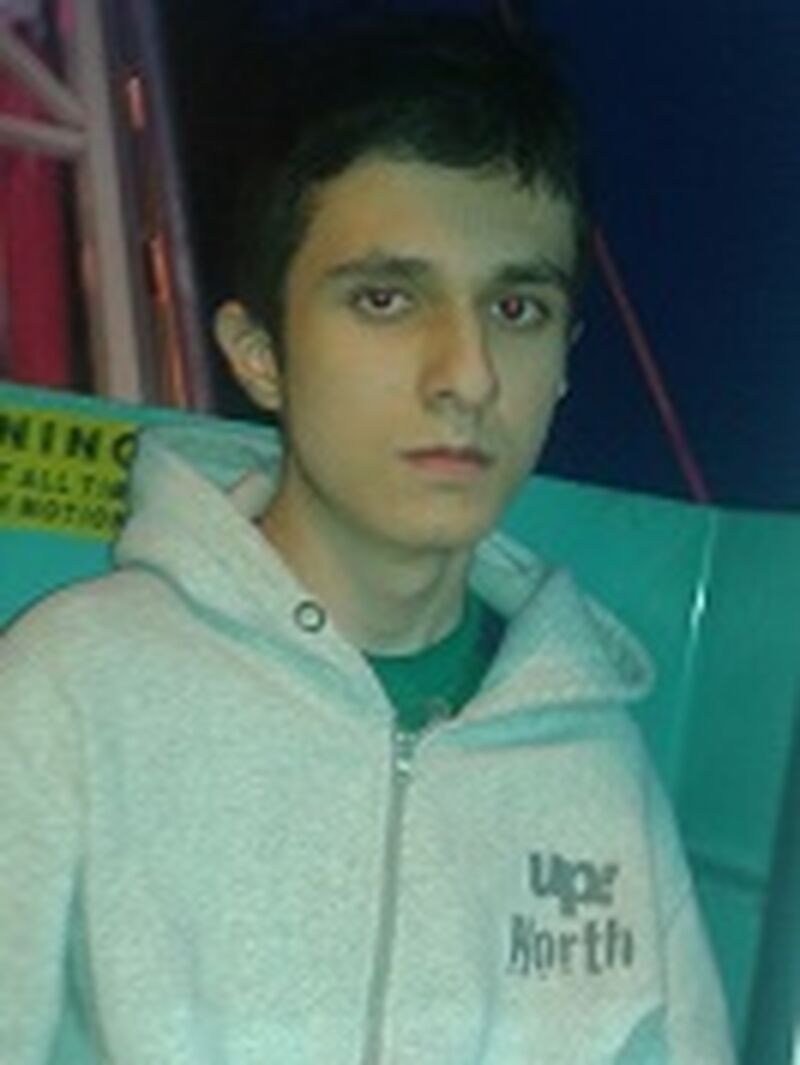 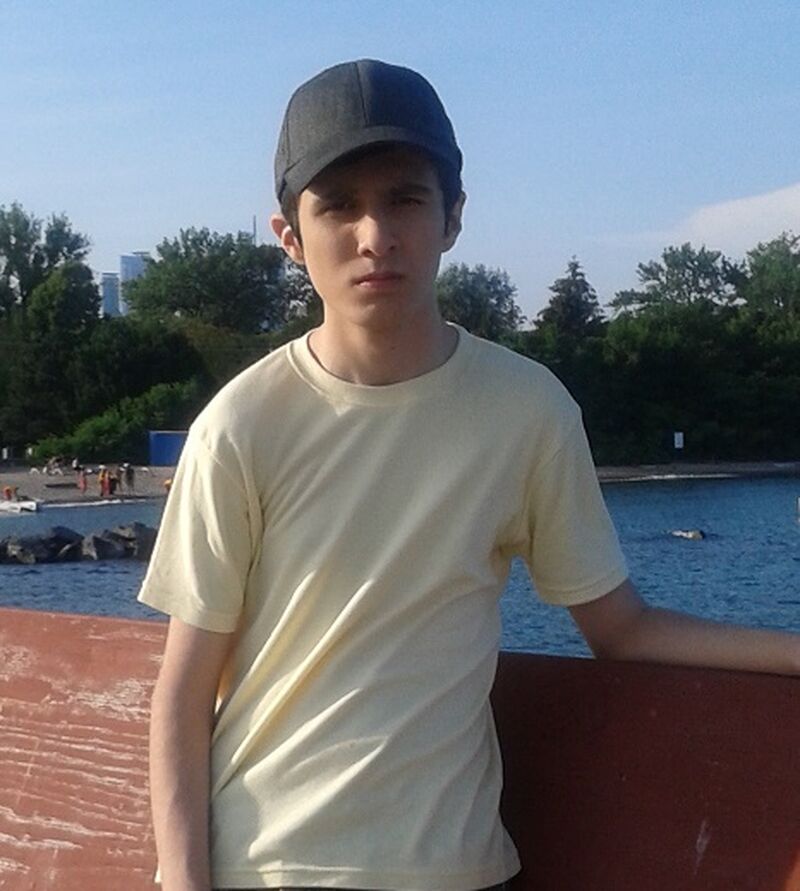 On the same day the shooting occurred, a 15-year-old boy, also of Toronto, was arrested and is charged with Second Degree Murder.