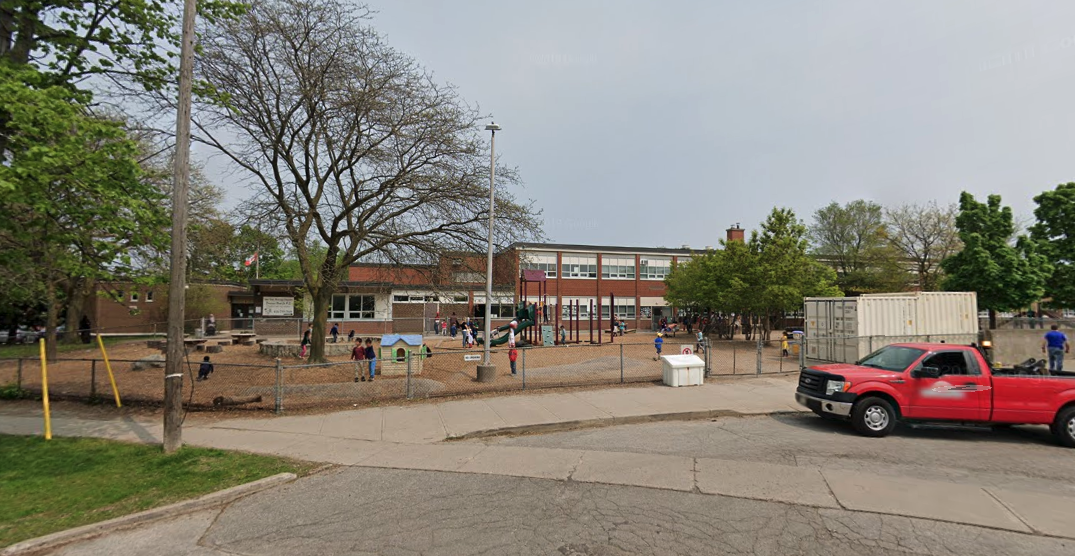 Staff and students at a Scarborough elementary school were sent home Monday because of a concerning COVID-19 outbreak where four people screened positive for variants of concern.

Classes were dismissed at Donwood Park Public School on the advice of Toronto Public Health, according to a news release. Six people from the school have tested positive for COVID-19.

The health authority recommends everyone from the school and their household members get tested.

Four of the cases are believed to be tied to community exposure, Toronto Public Health said. It didn’t say whether that was the same for patients sick with variants of concern.

“Variants are spreading in the city and the province. Variants of Concern are believed to be more transmissible,” Toronto Public Health said. “Faster and wider spread of the virus makes it more likely that more people will get sick, which can increase strain on the health care system.”