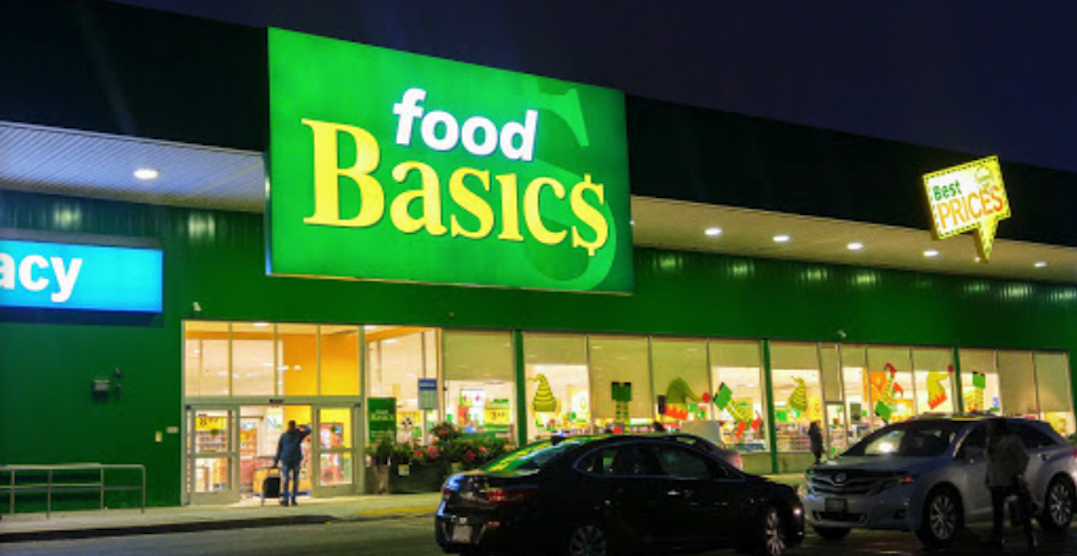 An employee at the Food Basics located on Ellesmere Road in Scarborough has tested positive for COVID-19.

Metro, which owns Food Basics grocers, shared the news on the company’s webpage listing of confirmed coronavirus cases among its staff.

According to the website, Metro was notified of the diagnoses on May 4, and the employee last worked at their location, 2900 Ellesmere Road, on April 27.

Earlier this week, Metro confirmed several additional cases of the illness at their stores across the GTA — some of which are located in Toronto. The West Queen West Metro is one of the affected stores, as is the Metro at Bloor Street West and Spadina Avenue. 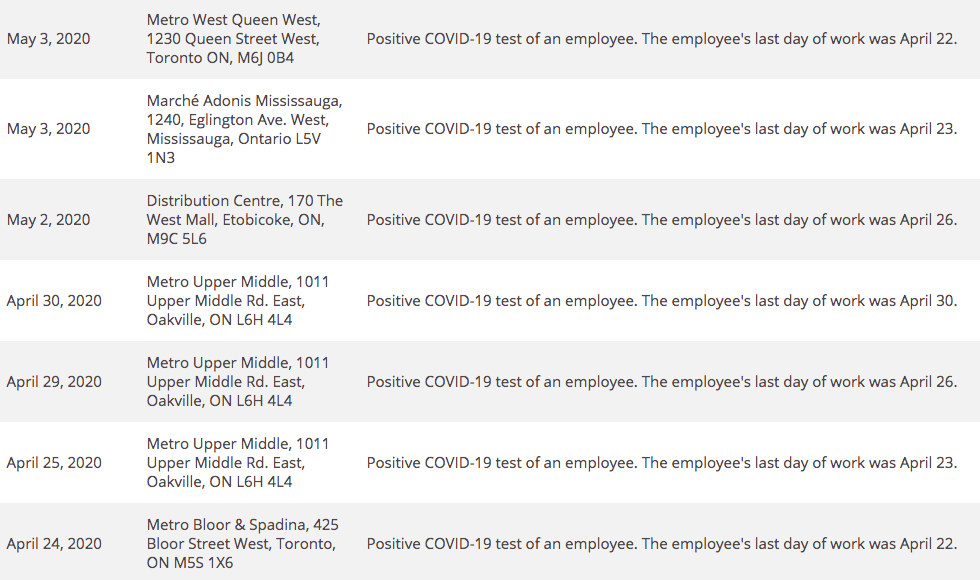 Diagnosed employees of the grocer have been identified in Mississauga at 1240 Eglinton Avenue West, in Etobicoke at the distribution centre located at 170 The West Mall, and three in Oakville at the 1011 Upper Middle Road East location.

In the case of one Oakville employee, the individual last worked on April 30, and notified the store of their positive diagnoses that same day.