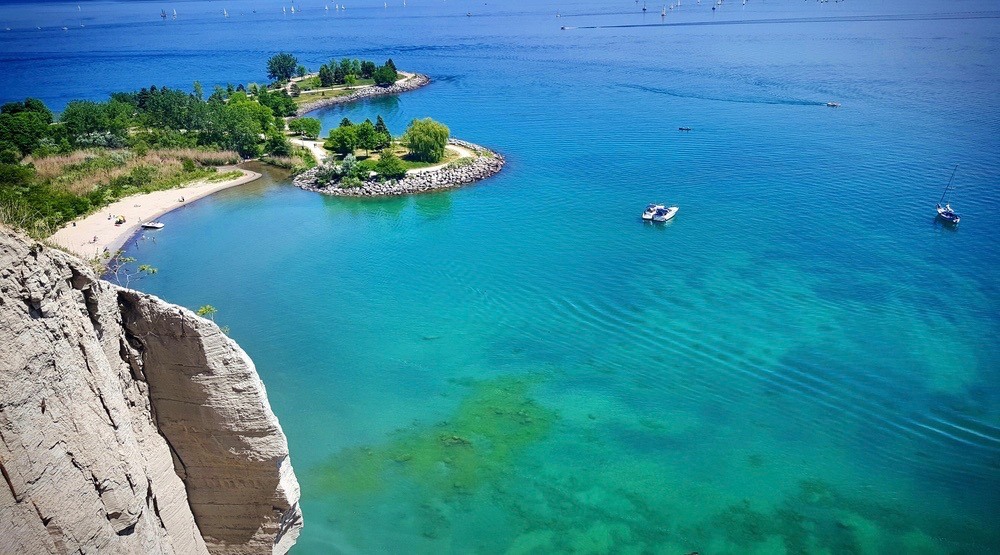 On Monday we warned you the City was considering changing the name of Scarborough Bluffs Park.

And now Scarborough City Council has gone and done it.

Apparently the name change has been made in an effort to reduce confusion, congestion, and parking issues the park has been facing. Per an April 7 report regarding the name change:

“Visitors unfamiliar with this area confuse this park (located at the top of the Scarborough Bluffs) with Bluffer’s Park and Beach (located at the water’s edge) which results in both major congestion at the park, as well as disappointment of the public when they realize that the beach is not accessible from that location.”

Basically, because too many people rely on GPS and Google Maps they end up in the wrong place. The Scarborough Bluffs geologic formation is made up of 9 distinct parks along the landform, of which Scarborough Bluffs Park is just one – so Google Maps confuses it, sending hopeful beach goers to the wrong place. And this confusion is no small deal, as last year alone it resulted in 25 calls for emergency rescue for park visitors as they attempted to climb down the steep hills to the beach from where Google had left them.

Scarborough Bluffs Park will now be changed to Scarboro Crescent Park. Meanwhile, if you’re looking for the beach alongside the famous shoreline, you can find it in the same place it’s always been, at Bluffer’s Park.