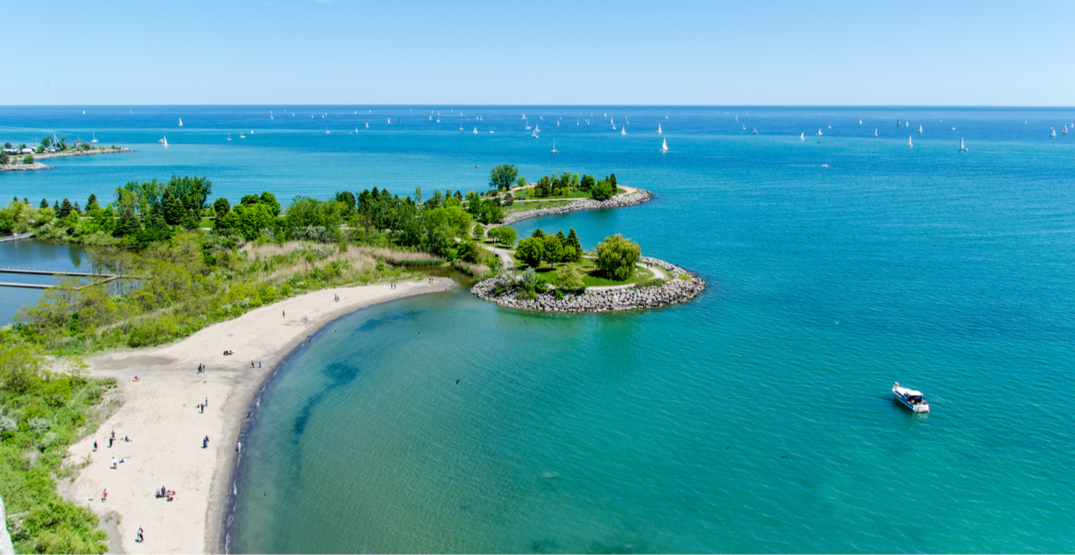 The long weekend is here!

Sure, cottages, camping, and road tripping are all tempting escapes but Toronto really is at its best when the sun is out and there’s no reason to ever feel “stuck in the city” when destinations like the Scarborough Bluffs are at our doorstep.

And since the TTC launched its new 175 Bluffer’s Park accessible bus service this month, it’s easier than ever to head to this eastern park.

According to the City of Toronto, The Bluffs stretch for about 15 km along the Lake Ontario shore, from the Eastern Beaches of Toronto in the west, to East Point Park in the east. The Scarborough Bluffs are a significant geological feature resulting from the accumulation of sedimentary deposits over 12,000 years ago. They were formed by the natural processes of wind and water erosion from Lake Ontario.

There are 11 parks to enjoy on this stretch. And while it may be great for photos, be aware the Bluffs’ edge is unstable, so stay behind the fences and use your common sense.

A post shared by Canadiando com Bruno Felix (@canadiandocombrunofelix) on May 14, 2018 at 5:27pm PDT

And just because we’re excited about this launch, here’s the TTC bus to the Bluffs.

A post shared by Capturing Toronto Transit (@torontotransitphotography) on May 12, 2018 at 11:05am PDT