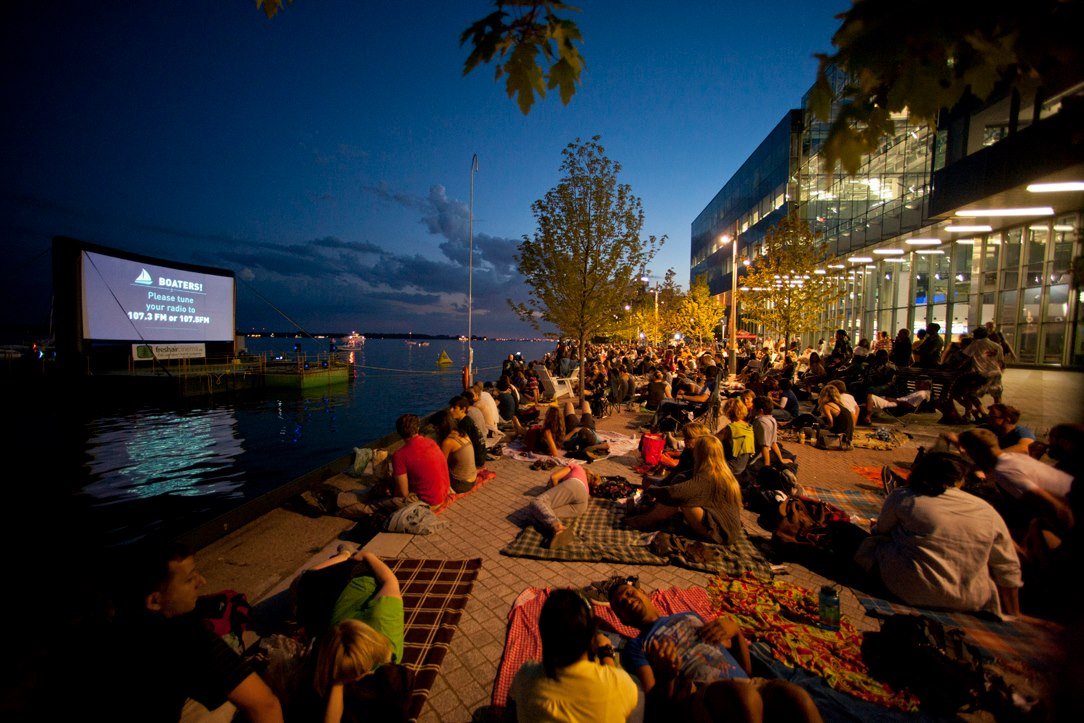 After much excitement built, Toronto’s Sail-In Cinema has postponed its Thursday evening screening of Edward Scissorhands due to the weather.

According to the organizers, due to the rain, wind and a forecast of lightning in the Toronto area this evening, PortsToronto has cancelled the August 17 screening for the safety of guests and crew members.

The movie is being rescheduled for August 20.

CANCELLED: Tonight’s #SailInCinema screening of Edward Scissorhands is cancelled due to thunderstorms and will be moved to Sunday, August 20 pic.twitter.com/ilPyzTUfzv