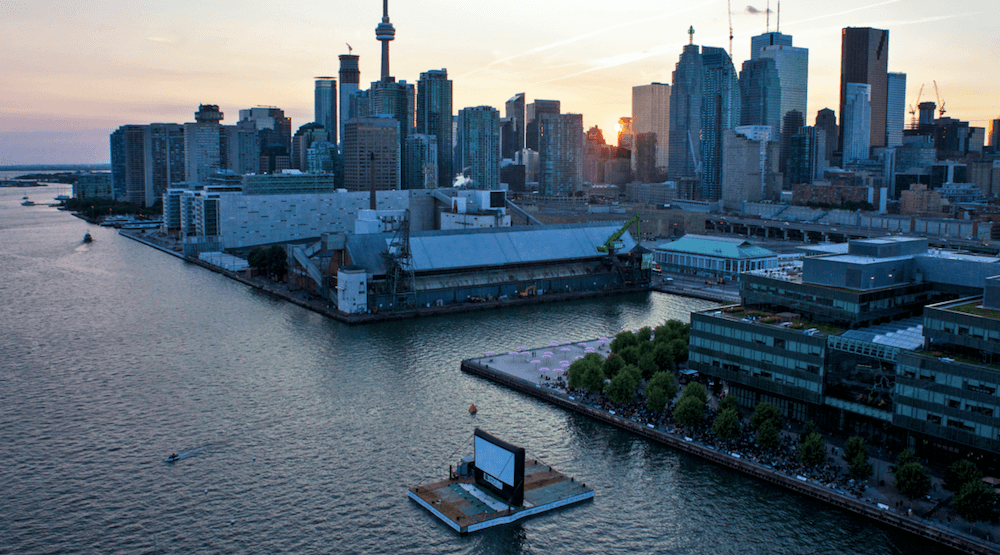 PortsToronto has announced the three winning movies that will be screening at this summer’s Sail-in Cinema taking place from August 17 to 19 at Sugar Beach.

This year’s featured movies are:

This year, a record 5,500 votes were cast by the public to choose their favourite movies from a shortlist of 20 films.

“This year’s winning lineup – Beauty and the Beast (2017), Indiana Jones and the Raiders of the Lost Ark and Edward Scissorhands – is sure to offer something for everyone, featuring both time-honoured classics and new takes on old favourites,” said Deborah Wilson, vice president of communications and public affairs of PortsToronto, said in a release.

“We are counting down the days to PortsToronto’s annual celebration of summer on the waterfront that brings the community together for three unforgettable nights of movies under the stars.”

Sail-in Cinema is a free event but there is limited seating on the landside and entry will be subject to availability of space. Boat mooring will be available on a first-come, first serve basis.

Gates open at 6 pm each night at the films begin at approximately 8 pm.