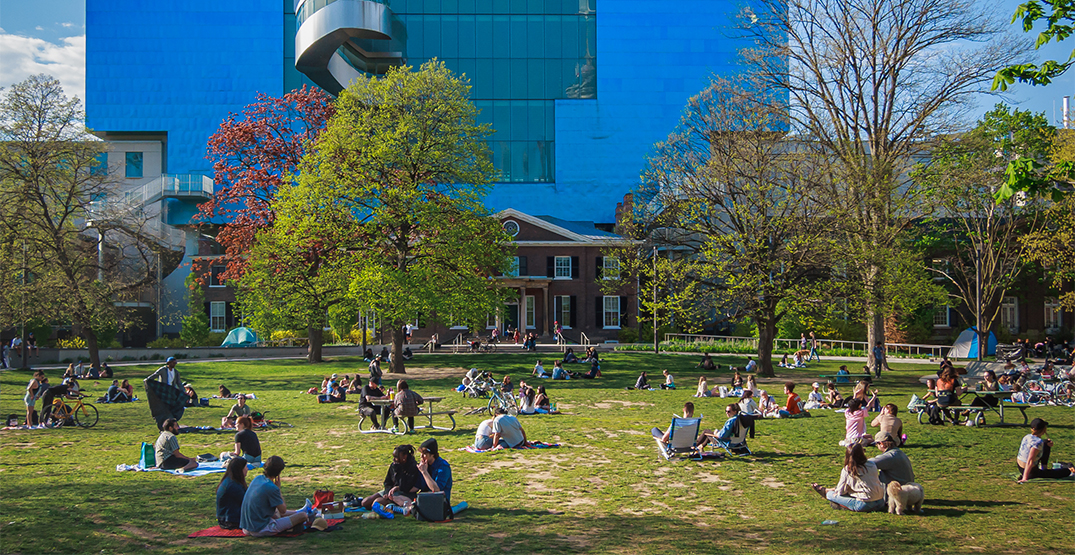 The Ontario government announced its officially moving to Step One of its reopening plan on Friday, June 11. This means there are new rules for gatherings in the province.

Outdoor social gatherings and organized public events are permitted with up to 10 people.

Additionally, outdoor religious services, rites, or ceremonies, including wedding services and funeral services, are capped at the number of people that can maintain a physical distance of two metres.

While indoor gatherings are still only allowed with members of the same household, indoor religious services, rites, or ceremonies, including wedding services and funeral services, are now permitted at up to 15% of the capacity of the particular room.

The Ontario government announced Monday that it’s moving into Step 1 sooner than anticipated. Originally, the transition was scheduled for June 14, but high rates of vaccination coupled with declining COVID-19 cases prompted officials to reopen sooner.

“Thanks to the ongoing success of Team Ontario’s vaccine rollout and the ongoing improvements in public health trends, we are able to enter step one of the Roadmap and begin to safely and cautiously lift restrictions,” Premier Doug Ford said in a statement.

Other activities allowed in Step 1 include patio dining and outdoor fitness classes with a maximum of 10 people per class.