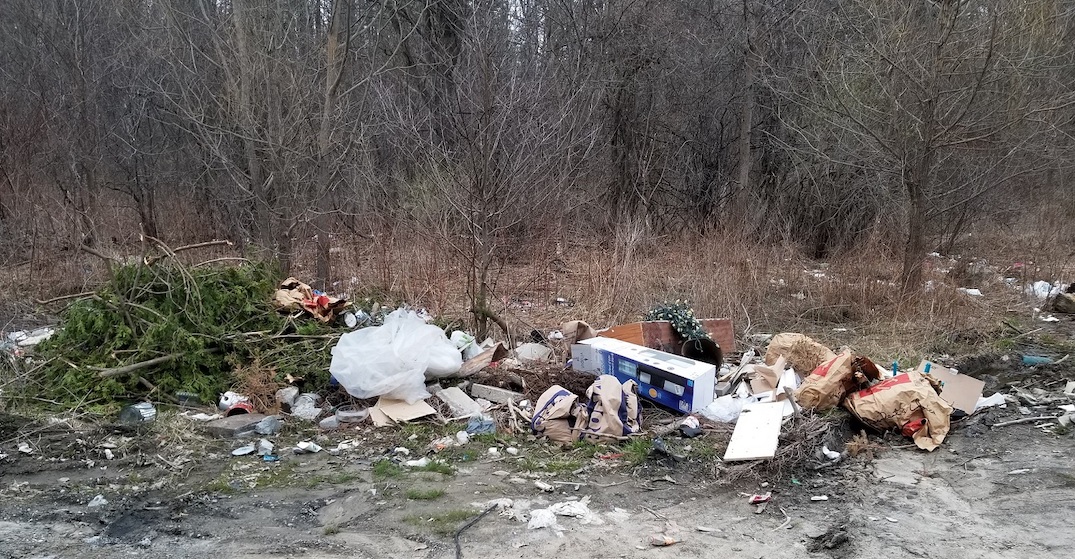 There’s been a significant increase in illegal garbage dumping throughout the Rouge National Urban Park, according to Parks Canada.

The park, which is managed by Parks Canada, is described as a national treasure in the GTA, and is home to some of the country’s rarest ecosystems, “nearly 2,000 species of plants and animals, and Canada’s richest and most fertile soils.”

While visitor services have been temporarily suspended to support efforts to limit the spread of COVID-19, Parks Canada said it continues to work to protect its natural, cultural, and agricultural resources.

“Over the last few weeks, there has been a significant increase in illegal garbage dumping throughout the Rouge, including bags of household waste, construction materials and more,” said Parks Canada in a release.

It is also asking for the public’s help to curb and report illegal dumping in Rouge National Urban Park. 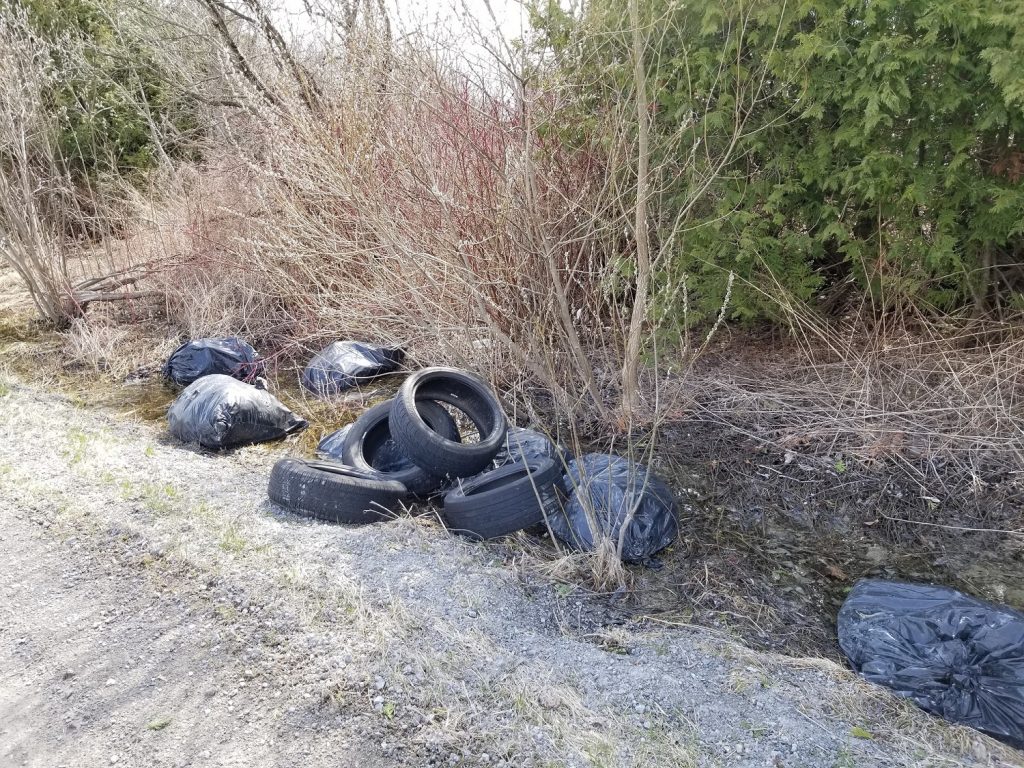 “If you witness incidents of illegal dumping in the park, we want to hear from you. Please contact 416-282-1019 with any information. Tips may be left anonymously.”

They also warn that there is up to a $10,000 fine for dumping in Rouge National Urban Park.

Parks Canada has implemented the suspension of visitor services and vehicle access at Rouge National Urban Park to support Canada’s efforts to limit the spread of COVID-19 and reduce risks to all users of Parks Canada places.

This means that all parking lots, washrooms and day use facilities in Rouge National Urban Park are closed until further notice.